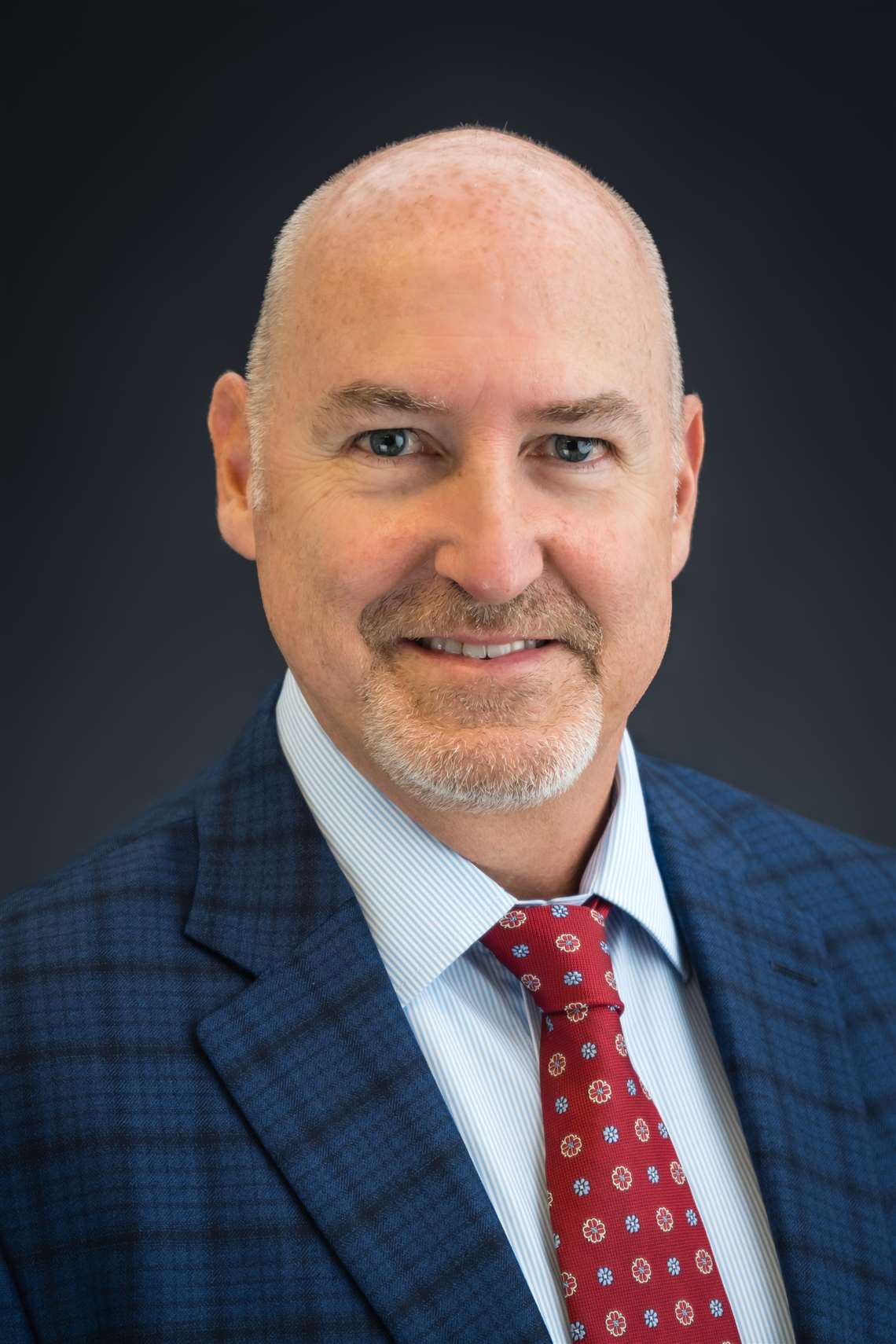 Sicker, who has served in various senior management positions in the oil and gas industry, has worked for several Mitsubishi Group companies throughout his 30-year career, playing critical roles in the formation of MHI’s tire machinery division in Ohio and most recently MHI Compressor International Corporation’s Texas manufacturing and service facility.

“Since my career began with Mitsubishi International Corporation, I have grown to truly appreciate the company’s strong customer focus and deep commitment to managing operations with honesty and integrity,” Sicker said. “I look forward to the responsibility of delivering state-of-the-art compression systems as well as identifying and leading business opportunities for the MHI Group’s turbomachinery, engineering and next-generation business solutions.”

Sicker holds a degree in mechanical engineering from Ohio State University, along with an MBA from Akron University.