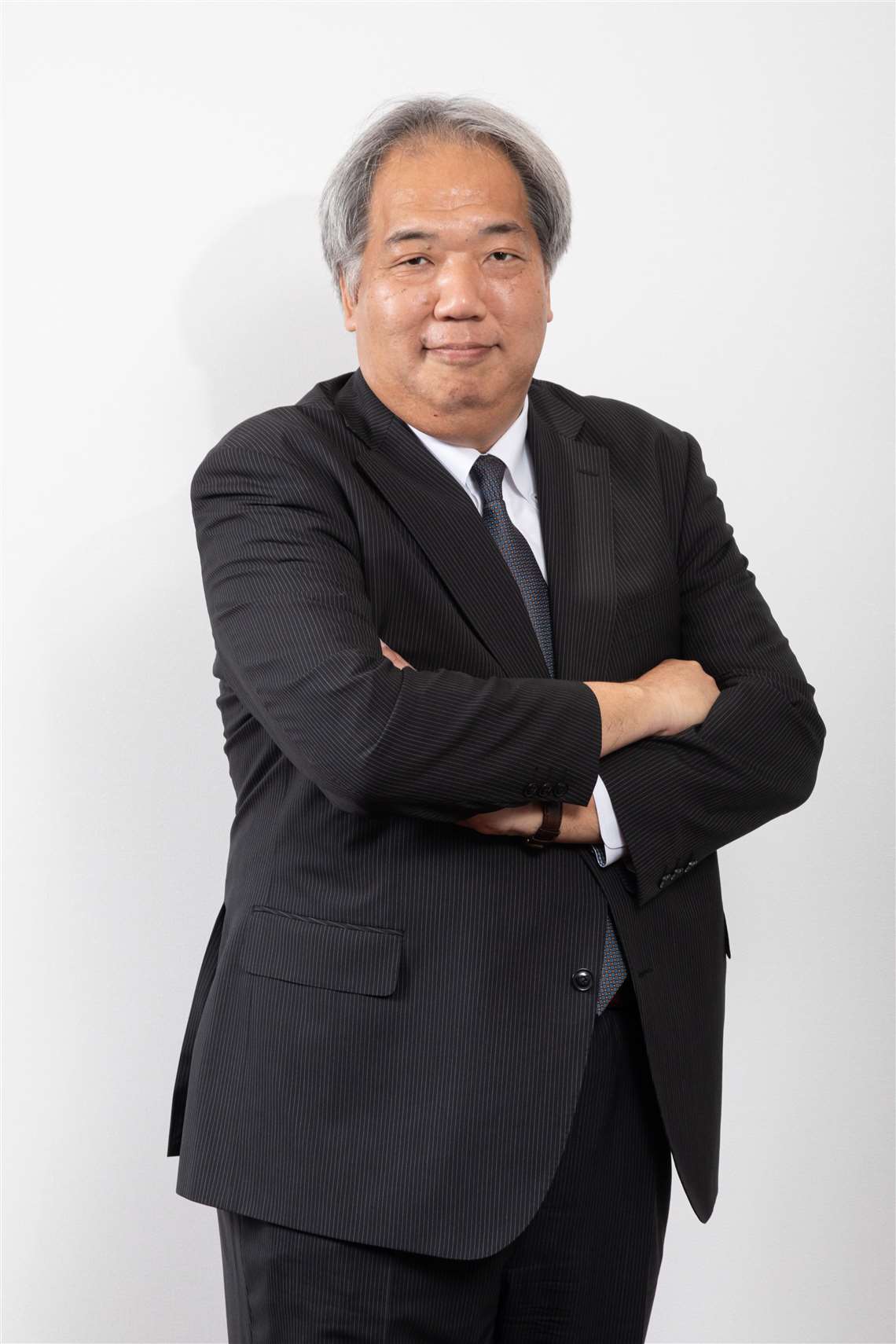 MHI Compressor International Corp. (MCO-I) has appointed Jun Fukuda as its new president and CEO. He succeeds Manabu Saga, who has returned to Hiroshima as an advisor for MCO.

Fukuda jointed Mitsubishi Heavy Industries Ltd. (MHI) in 1987 and served in various management roles for both MHI and MCO. In 2014, he was named deputy general manager, global marketing and sales division, where he was in charge of the Hiroshima division in Japan. From 2017, he served as executive vice president, Mitsubishi Heavy Industries America, Inc., before returning to Hiroshima as director of MCO since 2018.

Fukuda will focus on efforts to increase the North American turbomachinery footprint and expand on current after sales capabilities to capture greater market share.

“At MCO-I, our daily work ethic is grounded on honesty and integrity. Our goal is to be instrumental to our customers’ success by delivering state-of-the-art compression systems that safeguard plant reliability and availability,” Fukuda said. “The pride that we take in our work comes from continually meeting that goal, and from the trust we earn from our customers as a result of delivering valuable solutions time and time again.” 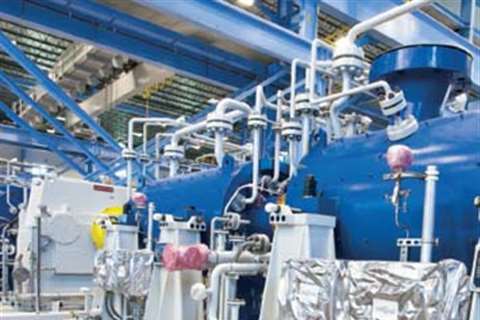