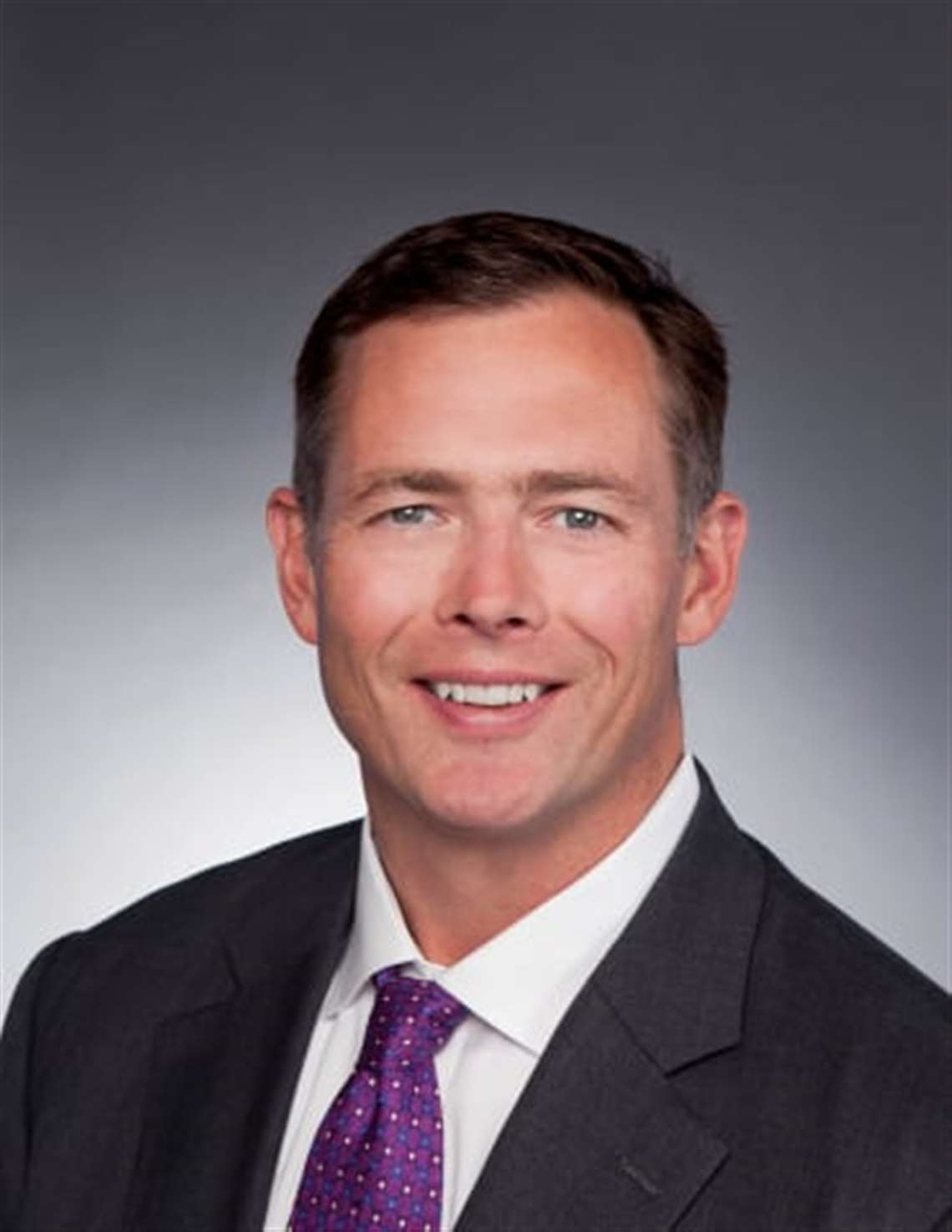 McNally has more than 24 years of direct experience in the energy sector. Prior to joining EQT, he was executive VP and CFO of Precision Drilling Corp., a Canadian oil and natural gas contract drilling, completions and production services provider. He began his career with Schlumberger, working first in operations and then in sales.

EQT also announced that Thomas F. Karam has been appointed as senior vice president and president, Midstream, of EQT, effectively immediately. He succeeds Jeremiah J. Ashcroft III, who was relieved of all duties with EQT and its subsidiaries effective August 8. Karam also assumes the roles of president and CEO of the general partners of EQT Midstream Partners, LP and EQT GP Holdings, LP (NYSE: EQGP) and joined each of the companies’ respective boards.

Karam has been a senior executive and entrepreneur in the midstream energy sector for more than 25 years. He served as a founder and chairman of Karbon Partners, LLC, which invests in, owns, constructs, and operates midstream energy assets from April 2017 to August 2018. He also was founder, chairman and CEO of PennTex from 2014 until its sale to Energy Transfer Partners in November 2016. Prior to that, Karam was the founder, chairman and CEO of Laser Midstream Partners, LLC (Laser)

Upon completion of the company’s planned upstream and midstream business separation, it is expected that Karam will become president and CEO of Equitrans Midstream Corp., the anticipated new, publicly traded midstream company; and become a member of its board.
In conjunction with the separation, Porges will step down from the EQT board and become chairman of Equitrans Midstream Corp. Additionally, Karam is expected to resign as a member of the EQT board post-separation.