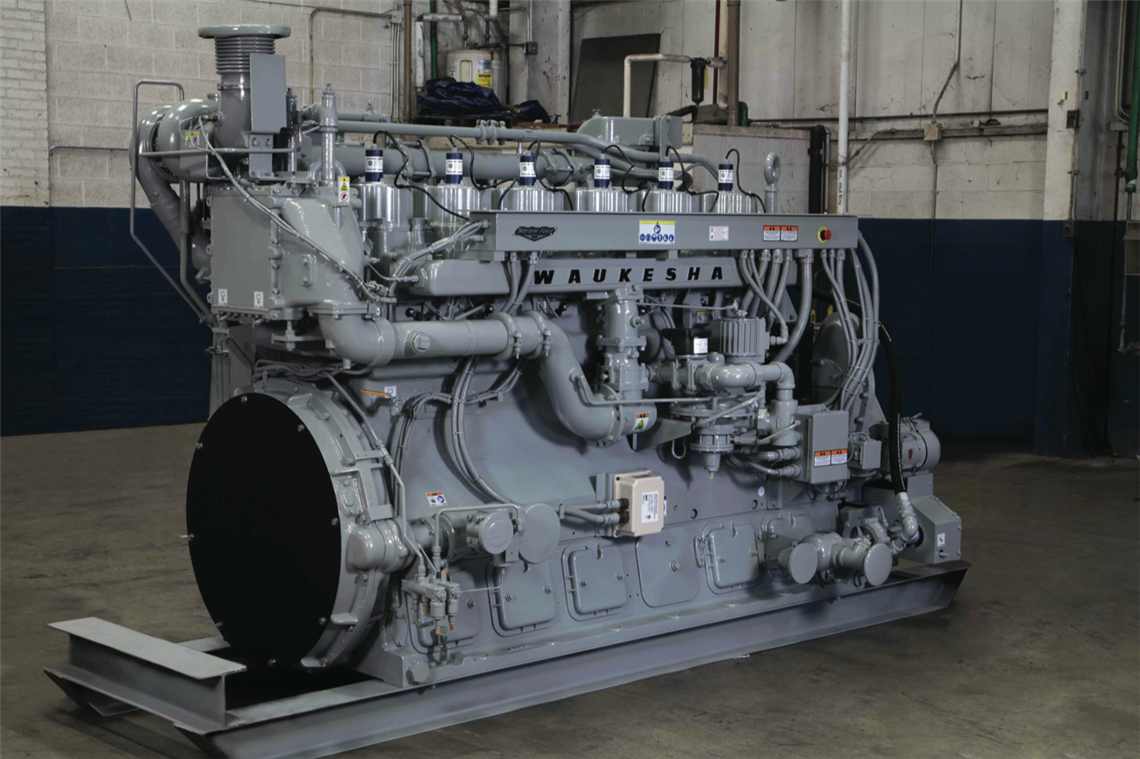 “Jenbacher is a leading company in smaller gas engines and gas compressors, and they have been quite successful in areas which are actually just below our sizes,” Wärtsilä CFO Marco Wirén said during an investor meeting.

“They are more focused on commercial and industrial customers whereas we are more in the utility space and IPP’s (independent power producers).”

Wirén was responding to a question about Jenbacher and how it fit into Wärtsilä’s portfolio. During the meeting, Wirén said ongoing market consolidation creates opportunities that are evaluated in terms of strategic fit.

“It’s a very good company and they have good products,” Wirén said.

Cummins and several private equity firms are also reported to be interested in the Jenbacher portfolio.

GE has said it might announce a deal by the middle of the year for the unit.