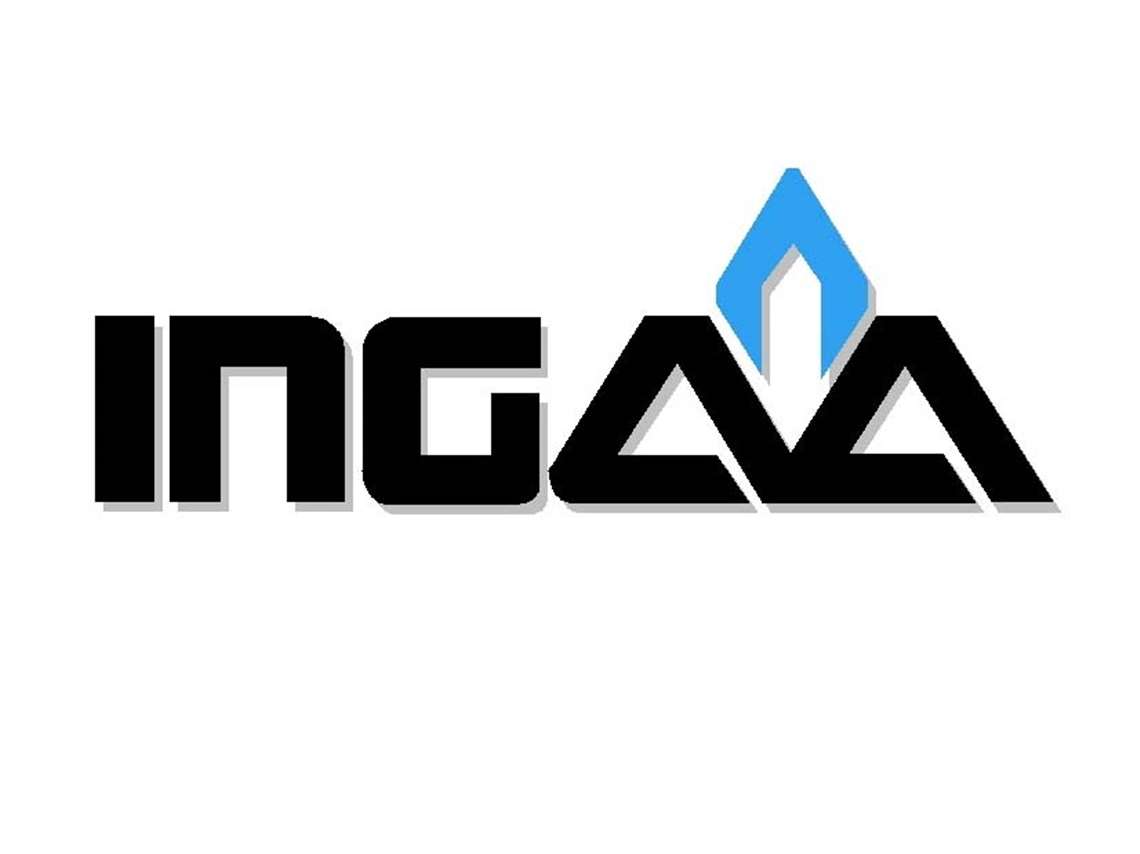 Prior to this position, Andryszak served as the principal at Ogilvy Government Relations, managing a portfolio across several policy areas, such as energy, travel and tourism. Before that, she spent seven years at the Loews Corp. as director of government affairs and then as assistant vice president of government affairs.