High Court To Weigh In On ACP 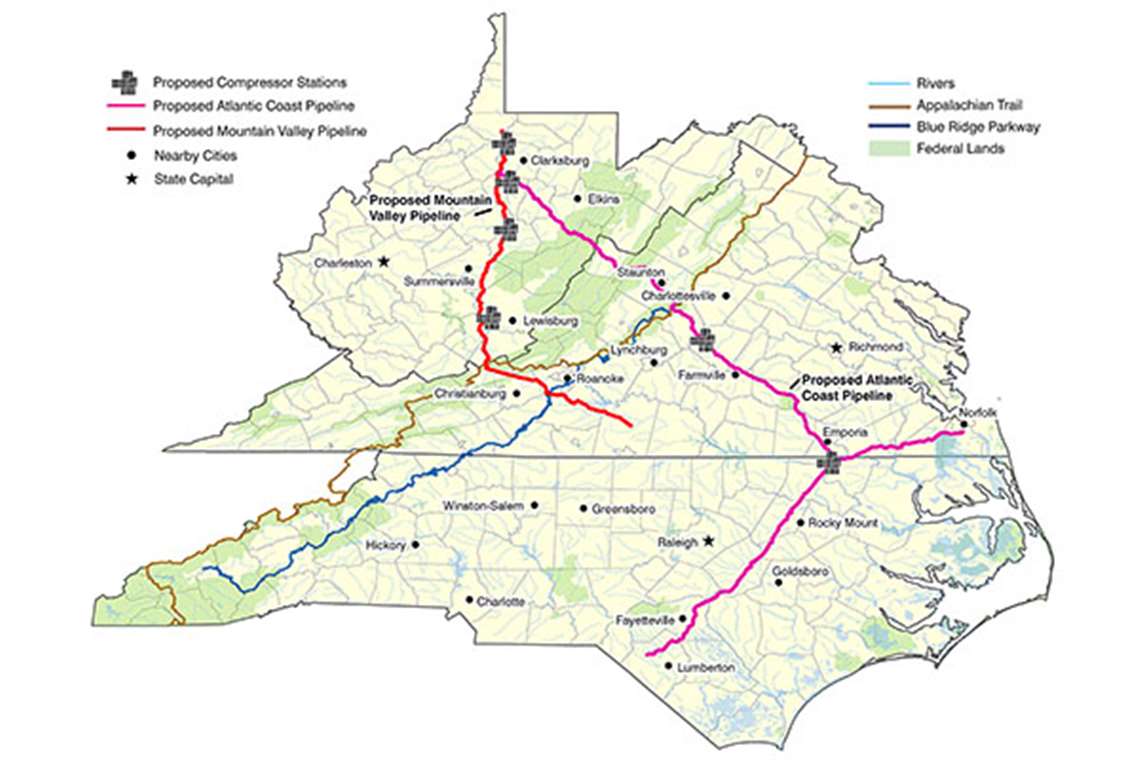 The gas compression industry is getting its day in court – sort of.

The ACP is a 600-mile underground pipeline originating in West Virginia, traveling through Virginia with a lateral extending to Chesapeake, Va., and then continuing south into eastern North Carolina. The pipeline, owned by a consortium of five companies, is intended to meet the growing domestic demand for natural gas needed to generate local power and for industrial, commercial and residential customers.

At issue was the USFS approval a pipeline route that would go through parts of two national forests and cross the 2180-mile Appalachian Trail at one area in West Virginia.

In its mid-December ruling, the three-judge circuit court panel said that “the Forest Service abdicated its responsibility to preserve national forest resources in approving the pipeline’s path across the trail.”

“We trust the United States Forest Service to ‘speak for the trees, for the trees have no tongues.’ Dr. Seuss, The Lorax (1971),” U.S. Circuit Judge Stephanie D. Thacker wrote in a unanimous opinion.

The court ruled that the USFS did not have the power to grant a right of way under the federal Mineral Leasing Act, citing part of the law that indicates that federal agencies can grant rights of way for pipelines on federal lands but specifically excludes land that is part of the federal National Park system.

Lawyers for the pipeline consortium noted that more than 50 pipelines already cross under the trail. The Fourth Circuit’s ruling rendered “the footpath a 2200-mile barrier separating resource-rich areas to its west from consumers to its east,” the ACP consortium argued.

While the issue could well determine the fate of the ACP, in reality, the high court will weigh the jurisdictional issue of what federal entity has final approval rights in such situations. The court has agreed to review the appeal, but no oral arguments have been scheduled.

For a detailed discussion of the issue, see Patrick Crow’s Monitoring Government from the August-September issue of COMPRESSORTECH2. Click here to access.