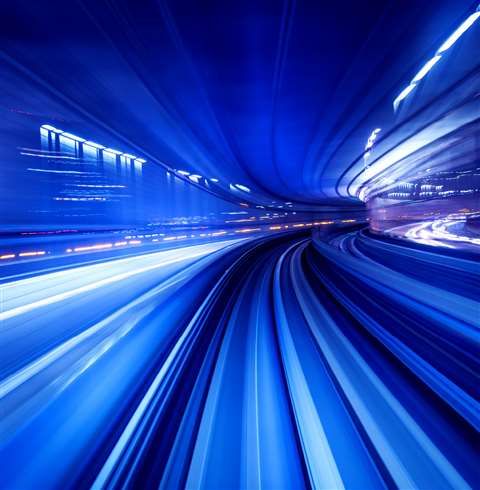 ExxonMobil is planning a hydrogen production plant and one of the world’s largest carbon capture and storage projects at its integrated refining and petrochemical site at Baytown, Texas.

“Hydrogen has the potential to significantly reduce CO2 emissions in vital sectors of the economy and create valuable, lower-emissions products that support modern life,” said Joe Blommaert, president of ExxonMobil low carbon solutions. “By helping to activate new markets for hydrogen and carbon capture and storage, this project can play an important part in achieving America’s lower-emissions aspirations.”

The proposed hydrogen facility would produce up to 1 billion cubic feet per day of “blue” hydrogen, which is an industry term for hydrogen produced from natural gas and supported by carbon capture and storage. The carbon capture infrastructure for this project would have the capacity to transport and store up to 10 million metric tons of CO2 per year, more than doubling ExxonMobil’s current capacity, the company said.

Using hydrogen as a fuel at the Baytown olefins plant could reduce the integrated complex’s Scope 1 and 2 CO2 emissions by up to 30%, supporting ExxonMobil’s ambition to achieve net zero greenhouse gas emissions from its operated assets by 2050.

It also would enable the site to manufacture lower-emissions products for its customers. Access to surplus hydrogen and CO2 storage capacity would be made available to nearby industry.

Evaluation and planning for the Baytown project are ongoing and, subject to stakeholder support, regulatory permitting and market conditions, a final investment decision is expected in two to three years, the company said.

ExxonMobil produces about 1.5 billion cubic feet of per day.

The company said it has more than 30 years of experience capturing and permanently storing CO2. ExxonMobil has cumulatively captured more human-made CO2 than any other company and has an equity share of about one-fifth of the world’s carbon capture and storage capacity, which amounts to about 9 million metric tons per year.

ExxonMobil established a Low Carbon Solutions business to commercialize low-emission technologies and to focus on carbon capture and storage, hydrogen and biofuels.  Over the next six years, the company plans to invest more than $15 billion on lower-emission initiatives and could increase investments with advancements in policy and technology. 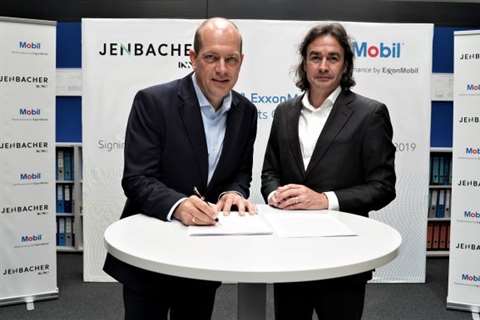