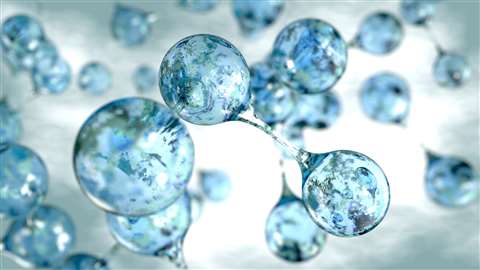 The Southeast Hydrogen Hub coalition is among the limited number of organizations being encouraged by the U.S. Department of Energy (DOE) to submit a full application in response to the $8 billion in funding for regional clean hydrogen hubs under the Infrastructure Investment and Jobs Act. The coalition submitted an initial concept paper in November 2022. Of 79 concept papers received, the DOE encouraged just 33 to advance to the application stage.

The Southeast Hydrogen Hub coalition includes major utility companies Dominion Energy, Duke Energy, Louisville Gas and Electric Company and Kentucky Utilities Company, Southern Company and the Tennessee Valley Authority, as well as Battelle, a private nonprofit applied science and technology development company. The coalition’s initial concept paper described how the hub that it is working to organize and secure funding for will build on existing infrastructure utilizing technologies to advance the production, storage, transport and delivery of hydrogen. Its vision is to develop scalable, integrated projects at key locations across the entire Southeast in support of carbon reduction goals and to encourage broad-based development of a regional energy ecosystem that will allow members to deploy hydrogen as a decarbonization solution for customers and communities.

Other members of the Southeast Hydrogen Hub coalition will come from a growing list of industries in the region, the coalition predicted, and from the states of Alabama, Georgia, Kentucky, North Carolina, South Carolina and Tennessee, among others. The coalition expects its membership to grow as news of the opportunity spreads and as interest in hydrogen intensifies.

According to the DOE, funding under the Infrastructure Investment and Jobs Act will enable development of regional clean hydrogen hubs across the country, which will in turn create networks of hydrogen producers, consumers and local connective infrastructure to accelerate the use of hydrogen as a clean energy carrier.

In announcing availability of the funding last June, U.S. Secretary of Energy Jennifer M. Granholm stated: “Hydrogen energy has the power to slash emissions from multiple carbon-intensive sectors and open a world of economic opportunity to clean energy businesses and workers across the country. These hydrogen hubs will make significant progress towards President Biden’s vision for a resilient grid that is powered by clean energy and built by American workers.” 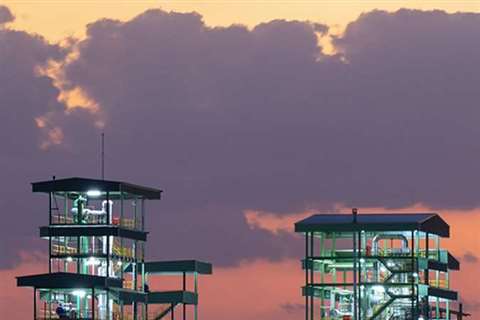