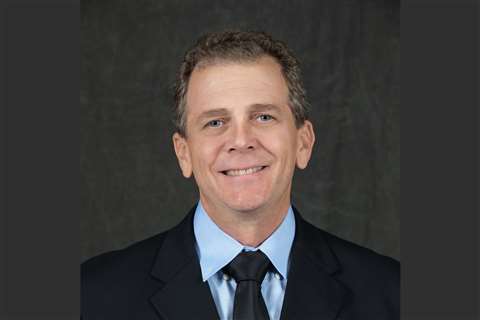 The first COMPRESSORtech2 Hydrogen Summit will occur April 25 at the Intercontinental Hotel in Houston, Texas. Cooper will bring two speakers to the event: Jordan Smith and Hans Mathews.

The engine was equipped with Cooper’s HyperBalance IV system to monitor pressures, collect data, and ensure equipment safety during the test. This month, the unit ran in the field for the first time with the hydrogen fuel blend. 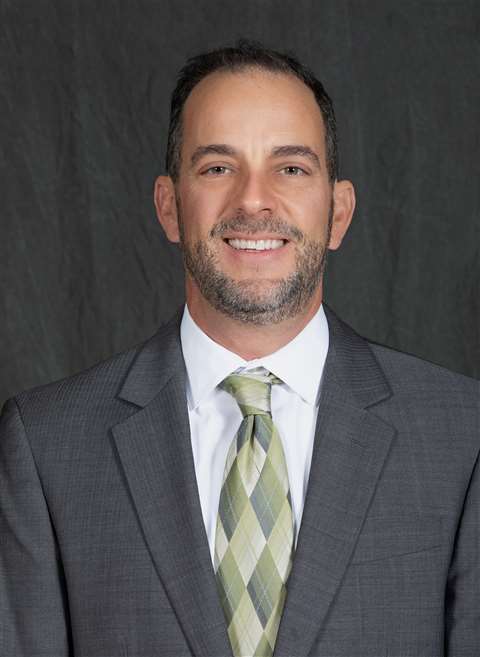 Jordan Smith is a 20-year compression veteran who began his career as a student working at Colorado State University’s (CSU) Engines & Energy Conversion Lab. After graduating from CSU as a mechanical engineer, Jordan joined Cameron Inc. where he specialized in the design of emissions reduction technologies for large power generation and gas compression engines. Since Cameron, he has held engineering and sales management roles in the industry and received his P.E. certification in Colorado.

Hans Mathews joined the gas pipeline and compression industry in 1991 with Tenneco where he spent 9 years in engineering, maintenance analysis, and leadership roles before joining Hoerbiger in 2000 where he became a senior vice president and general manager for their Engineering Services (HES) team. HES was acquired by Cooper in 2020, and Hans joined us after the transition. Hans is a United States Air Force Veteran and graduated from Texas A&M University with a Bachelor of Science degree in Mechanical Engineering.

The details of other speakers and registration for the conference can be found here. 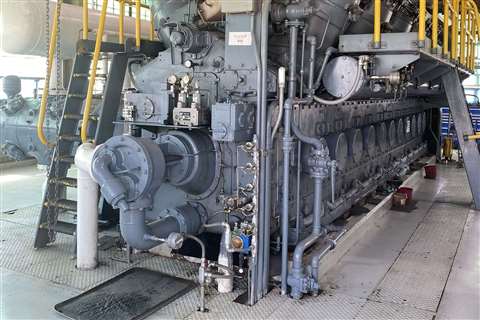