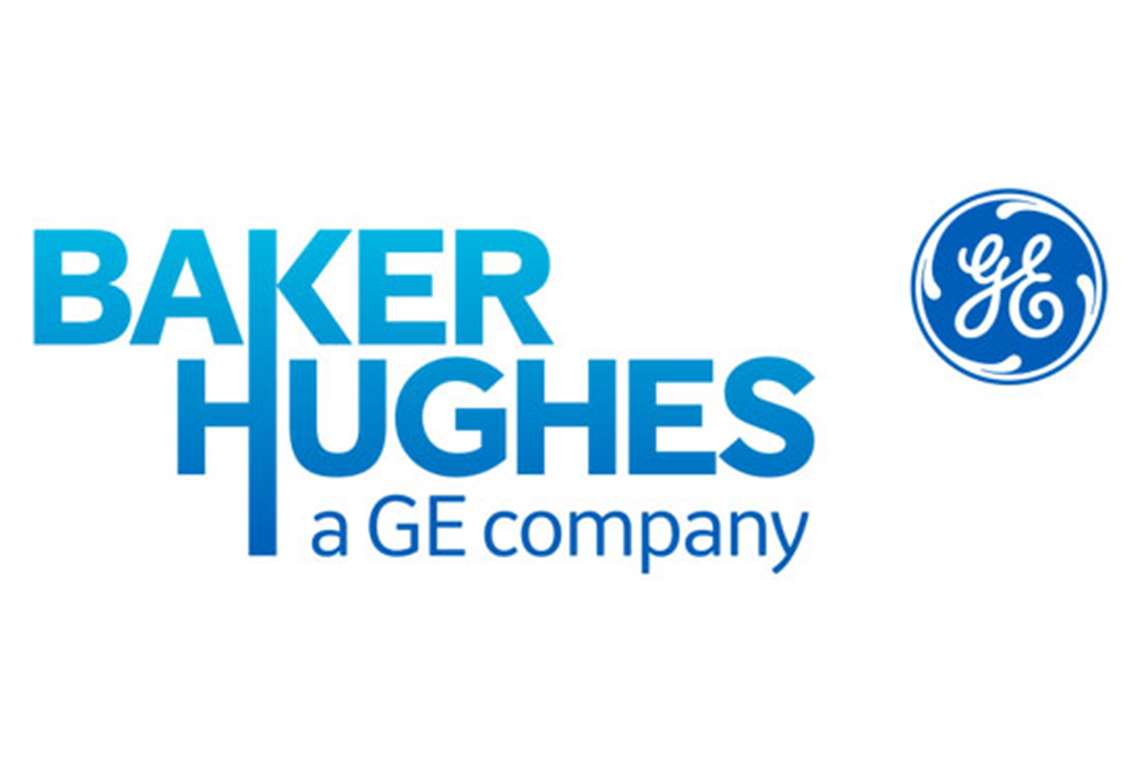 Baker Hughes, a GE company (BHGE) continues to make moves to strengthen its position in the LNG sector. The company received a contract to provide two pairs of turbines for the LNG Canada export terminal in Kitimat, British Columbia, according to an article in the Houston Chronicle.

LNG Canada – through a joint venture with Shell, Petronas, Mitsubishi, PetroChina and Korea Gas Corp. (KOGAS) – will construct two LNG trains to produce 15.4 million tons of LNG per year. BHGE will manufacture and test the equipment in Italy and ship it to British Columbia for installation, according to the article.

BHGE will also supply turbomachinery equipment for use in the Golden Pass LNG export facility in Sabine Pass, Texas. The scope of supply includes six MS7001 EA gas turbines and 12 centrifugal compressors for three LNG trains. The project will produce about 16 million tons of LNG per year.