Wärtsilä has partnered with Shell to use its oil for Wärtsilä engines during factory tests. Wärtsilä will use Shell’s engine oils at its engine manufacturing facilities.

Wärtsilä chose Shell because of its complete range of lubricant oils for stationary engines running on gas, heavy fuel oil, gasoil or liquid biofuel. The Wärtsilä engines are used in energy and marine sector applications around the world.

In addition to the oils used during the engine test procedures, Shell also supplies other products that are part of the factory production process, including hydraulic and gear oils. 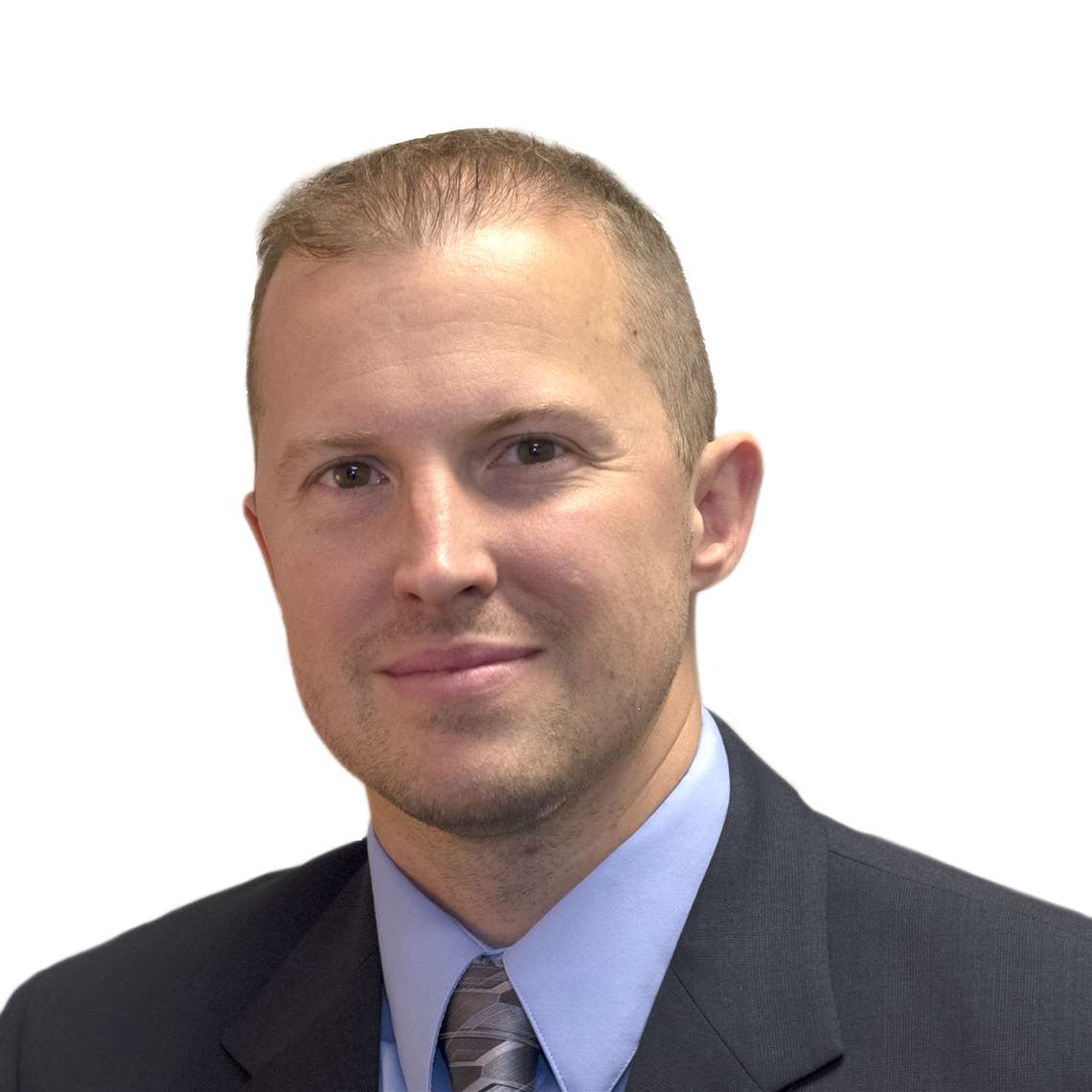 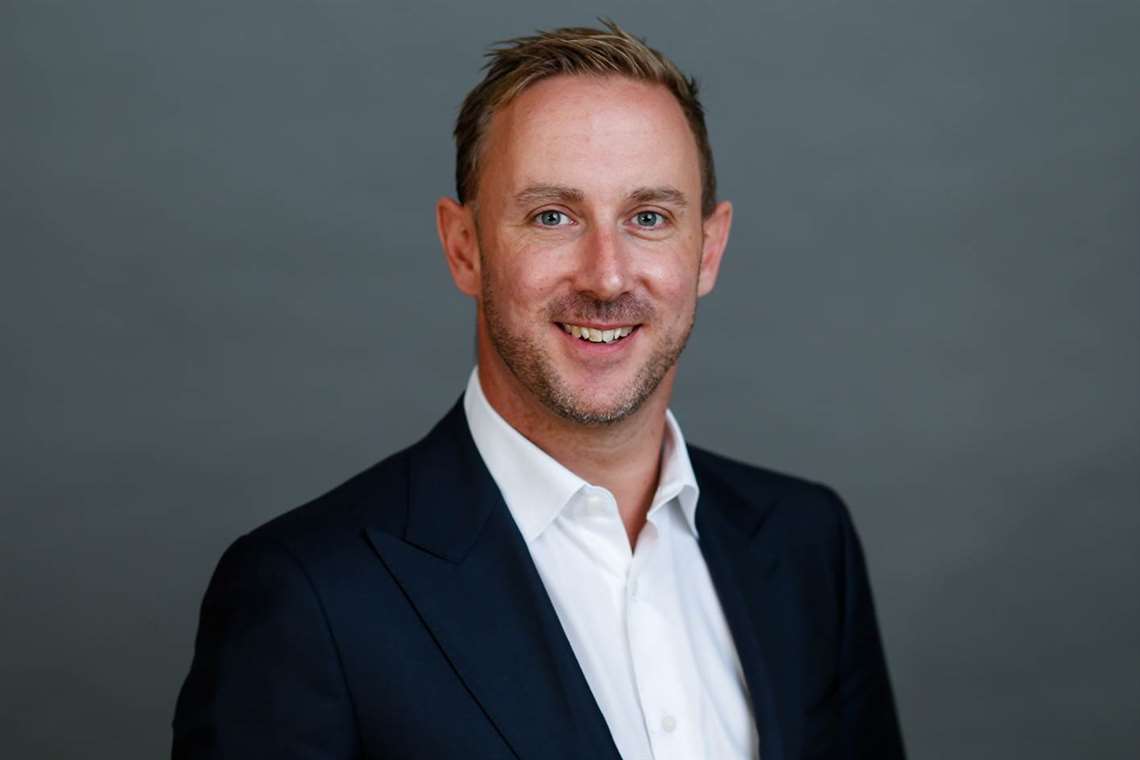 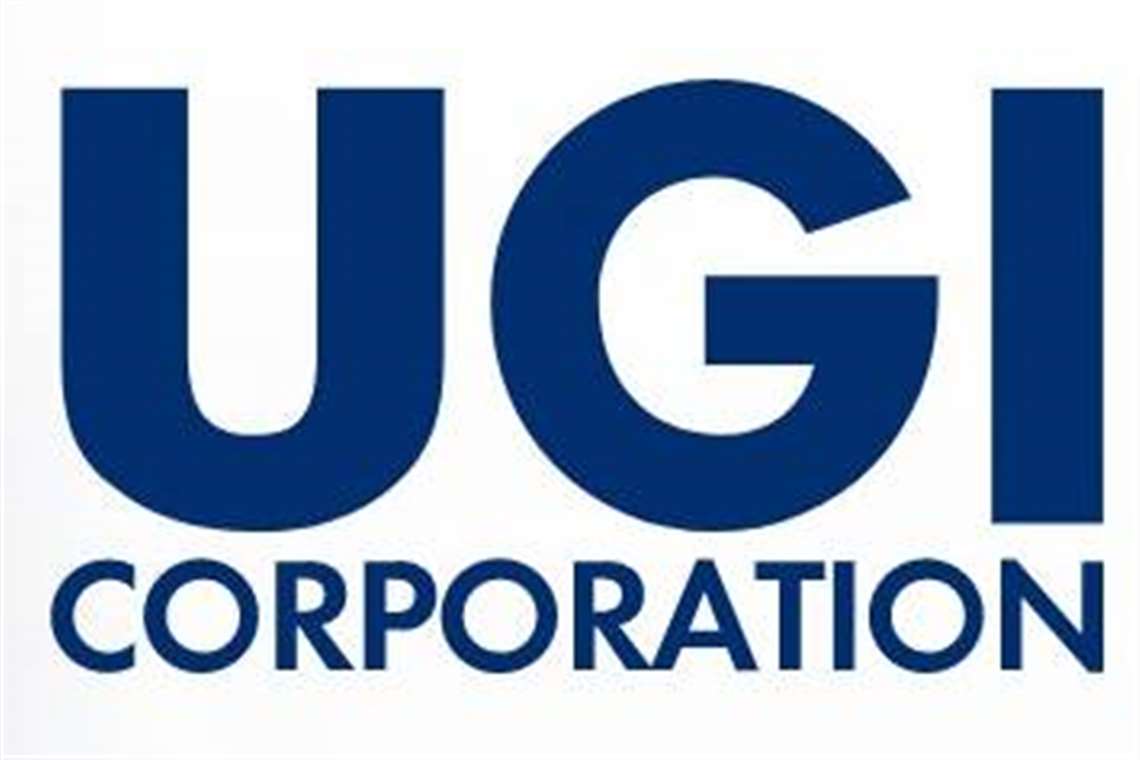