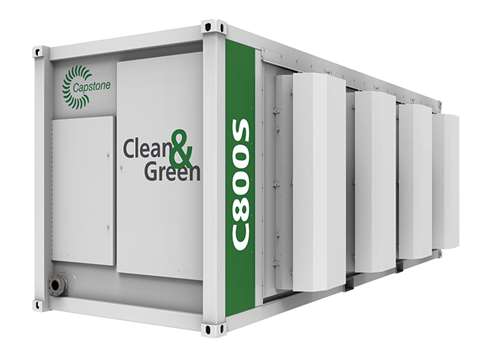 The 1.4 MW solution consists of C800 and C600 Signature Series microturbines, which will replace an existing high-maintenance, rental reciprocating gen-set. The microturbines will produce electricity using natural gas directly from the pipeline, supplying 100% of the electricity needed to power pumping equipment such as coolers, motors, pumps and lights, as well as an on-site office.

The new low-maintenance, modular microturbines have only one moving part and use no consumables or lubricants – a key benefit given the site’s remote location. Compared to the previous gen-sets, they will operate with N+1 redundancy and can be easily expanded, said Capstone.

The C65 rental contracts will be deployed across various oil and gas sites and also be fueled by natural gas directly from the well sites, avoiding extra fuel-cleaning equipment while reducing negative impacts on the environment.

“Facing growing pressure to address climate change, oil and gas companies are pledging to prepare for a ‘lower-carbon’ future. For many, that involves investing in new technologies and infrastructure that can support new, greener ways of generating electricity,” said Darren Jamison, president and chief executive officer of Capstone Green Energy. “These are the key areas in which Capstone Green Energy has built its business and where it continues to innovate.”

With the expansion into the oil and gas market, Capstone’s rental fleet customer base now covers all major verticals, including oil and gas, agriculture, hospitality, datacenters as well as commercial and industrial sites, said Marc Rouse, the company’s sales director.

“The rental program eases access to Capstone’s premium product,” he added, “allowing customers to enjoy the benefits of clean, low-cost, reliable power where capital is limited or competing for other spends.” 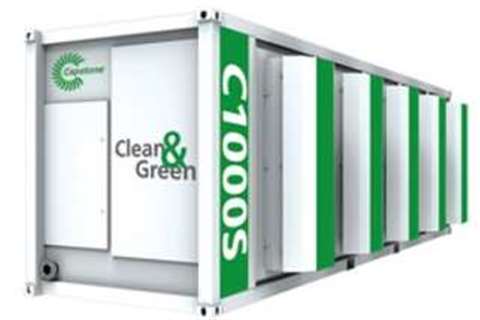 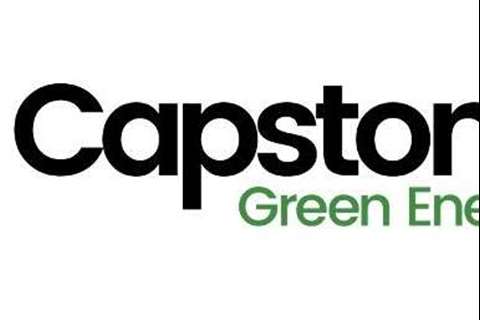 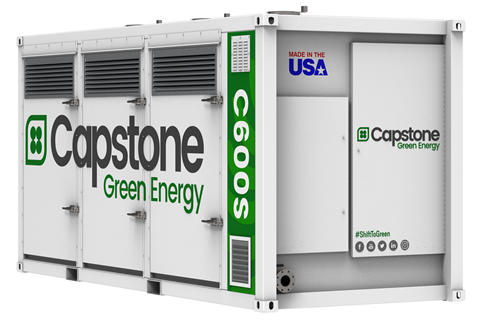