World Energy Use To Double By 2050 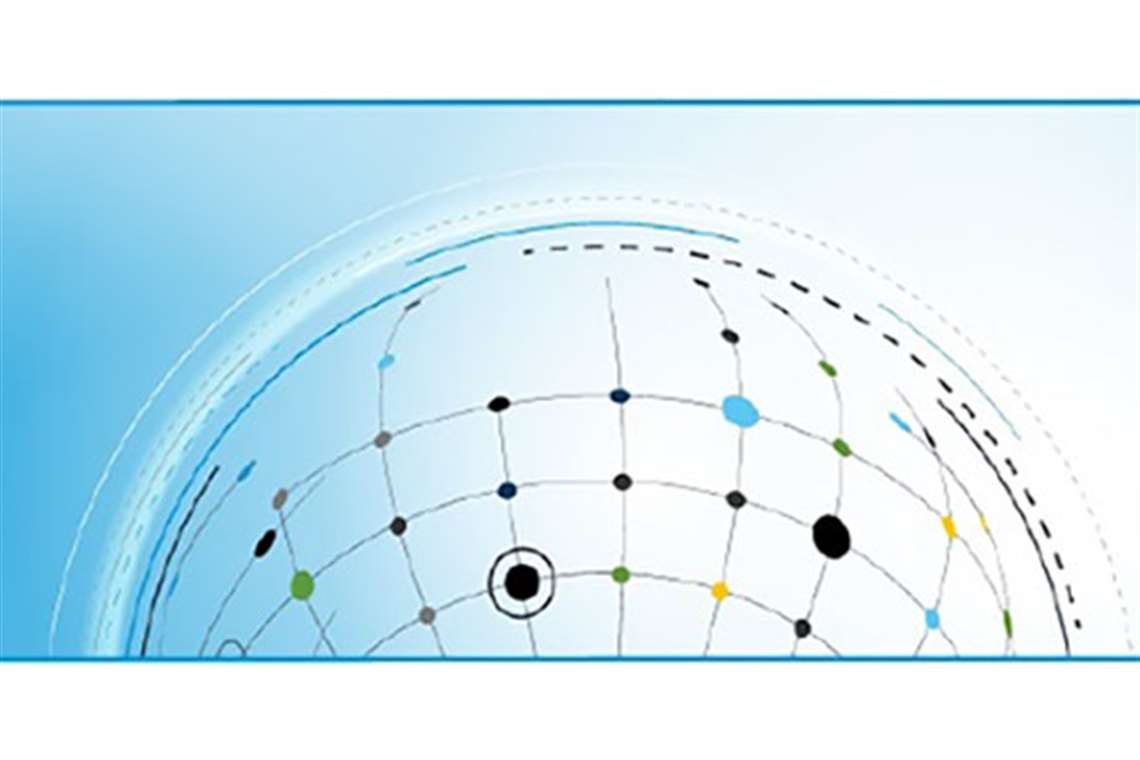 In its recently-released International Energy Outlook 2019 (IEO2019), the U.S. Energy Information Administration (EIA) projected that world energy consumption will grow by nearly 50% between 2018 and 2050. EIA projects most of this growth will come from regions where the consumption of energy is driven by strong economic growth, particularly in non-Organization for Economic Cooperation and Development (OECD) Asia.

EIA’s annual long-termassessment of world energy markets includes a Reference case and four core side cases, which use different assumptions for the projections in each case.

“Energy consumption was greater in Asia than in any other region in 2018, and we project that consumption will almost double between 2018 and 2050, making Asia both the largest and fastest-growing region in the world for energy consumption,” said to Linda Capuano, EIA administrator. “This long-term trend of Asian energy consumption to support growing economies strongly influences the extraction, refining, and transport of oil, natural gas, and other fuels.”

IEO2019 contains energy consumption projections for 16 regions of the world. Projections for the United States in IEO2019 are consistent with those released in the Annual Energy Outlook 2019.

Significant findings of IEO 2019 include:

-Manufacturing centers are shifting toward Africa and South Asia, especially India, resulting in energy consumption growth in those regions.

The IEO2019 report is available here.