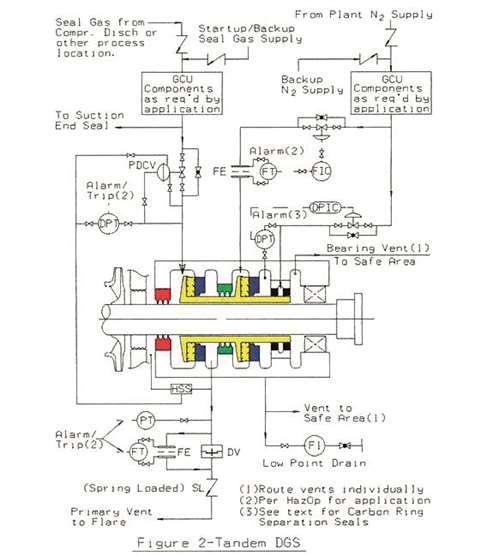 These days, especially in the United States with aging compressors, it is becoming more and more common to retrofit older compressors with dry gas seals. While the end result can be higher reliability -- taking all of the added components of a seal oil system out of the loop is always a reliability benefit – end users need to consider several things before making that decision.

When removing the oil seals from a compressor, a significant amount of dampening effect that the oil has on the rotor is also removed. Therefore, we require a rotordynamics study to assure that the critical speeds are minimally affected when removing oil seals from the machine. This study comes before any retrofit to dry gas seals.

Most vendors today will recommend a rotordynamics study before retrofitting older compressors with dry gas seals. Insisting on this step, however, avoids unexpected issues in the field during startup.

Velocities of gas across labys (process and intermediate)

We have seen this issue in recent years where the client has had poor DGS reliability due to migration of unfiltered process gas across the process Labyrinth Seal or process gas leaking across the intermediate laby and going out to the atmosphere (through the secondary vent).

Figure 1 shows a typical seal gas system schematic. For the primary seal gas supply, only a very small amount of gas leaks across the seal faces (less than 1%) and the rest goes across the process labyrinth seal, depicted in red.

The higher the velocity of gas that goes across this labyrinth seal, the better it will be able to separate the unfiltered process gas from coming in contact with the primary seal. If this occurs, the end user may encounter issues of buildup on the seal grooves, causing a failure, or even hang-up of the dynamic o-ring.

Likewise, if the velocity of intermediate gas supply (typically N2) across the intermediate laby, depicted in green, is too low the compressor will lack a nitrogen rich secondary seal, which is why the end user selected this seal in the first place, to emit only nitrogen to the secondary vent!

Consider a flinger ring outboard of the separation seals

Another common issue seen recently on compressors retrofitted with dry gas seals is the migration of oil across the separation seals, which will eventually fill up the grooves and cause a catastrophic secondary seal failure if the oil isn’t drained from the cavity (another topic for another time).

The main reason for this is the minimal axial real estate between the old oil seals and the bearings and the fact that older rotors did not usually have a step in the shaft between the oil seal and the bearings. This will give an avenue for the oil to make its way across the separation seals and into the secondary drain cavity.

Therefore, we highly recommend a slinger ring be installed on the seal sleeve (rotating) just outboard of the separation seals which will throw the oil away from the opening to the separation seals. If these three conditions are met, along with a well instrumented seal gas panel, the end user will find that dry gas seals can exceed multiple turnarounds. 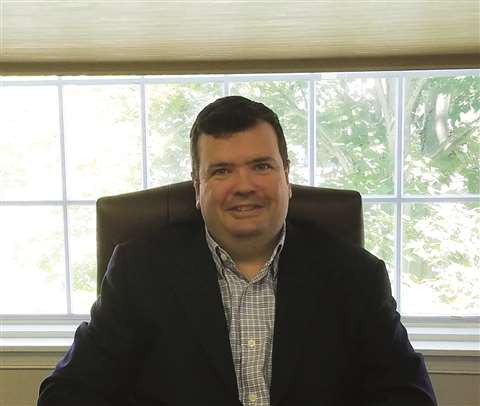 Michael Forsthoffer is currently the president of Forsthoffer Associates, Inc. (FAI), a rotating machinery consultant company that focuses on optimal machinery reliability in projects and during the life of a plant. 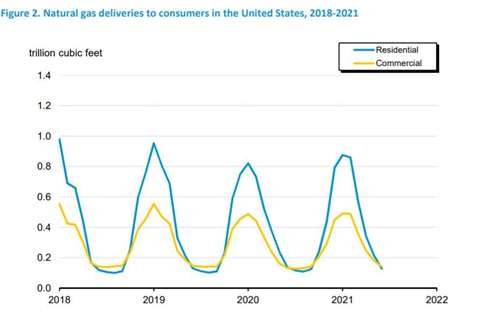