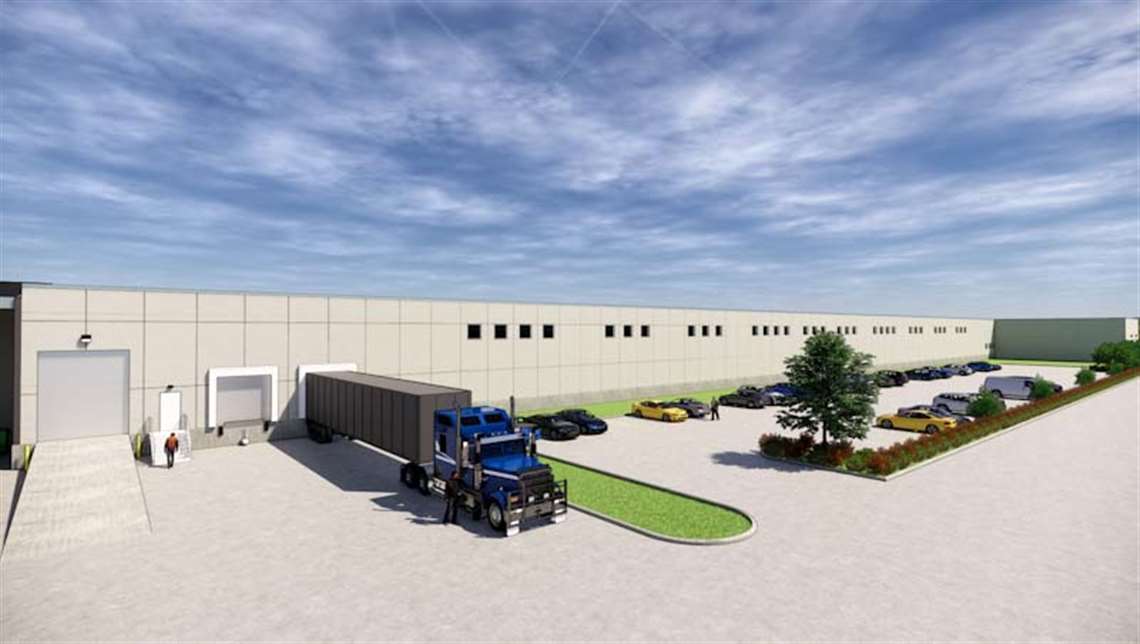 Sullair has broken ground on a US$30 million expansion of its North American headquarters in Michigan City, Indiana.

Jack Carlson, Hitachi executive vice president and Sullair chairman, called the expansion one of the largest investments made by the company.
“In our nearly 55 years of business, this US$30 million dollar investment is one of our largest – if not the largest – on record,” Carlson said. “Many call LaPorte County one of the ‘compressor capitals of the world.’ We are confident this investment helps ensure LaPorte County maintains this reputation for generations to come.”

Construction began earlier this month. According to Ron Meer, mayor of Michigan City, Sullair and Hitachi have brought more than 500 jobs to the area. The expansion will add another 30 to 40 jobs to the mix, according the Sullair.