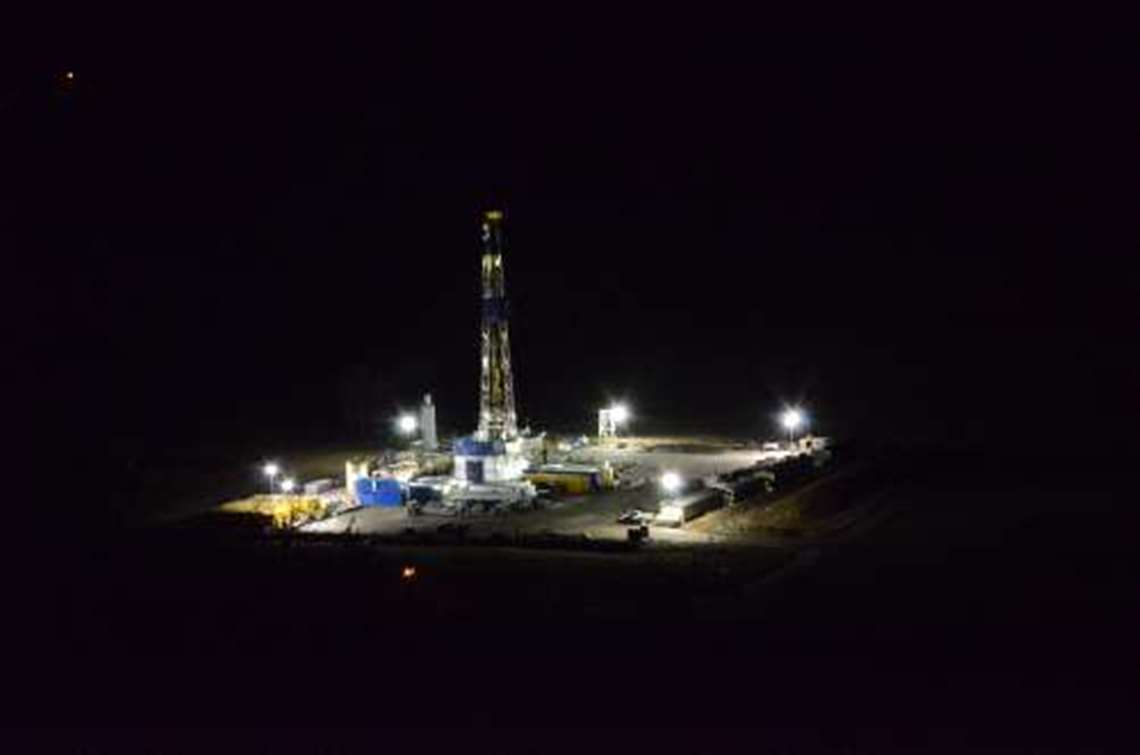 A new Penn State study of groundwater in a rural Pennsylvania county shows only rare instances of possible gas contamination amid an overall trend of improving water quality despite heavy Marcellus Shale development.

“The most interesting thing we discovered was the groundwater chemistry in one of the areas most heavily developed for shale gas – an area with 1400 new gas wells – does not appear to be getting worse with time, and may even be getting better,” said Susan Brantley, director of Penn State’s Earth and Environmental Systems Institute and distinguished professor of geosciences. “But using data analytics we could also see rare sites that warrant more investigation for possible gas anomalies.”

By investigating data from gas companies, the state, and the U.S. Geological Survey, researchers saw possible contamination by natural gas near no more than seven out of 1,385 shale wells studied in heavily drilled Bradford County. The rest of the water chemistry data highlighted that groundwater had either improved or remained level from samples taken prior to the 1990s.

This research could document improved groundwater quality caused by decreased acid rain, especially since the implementation of the Clean Air Act, or decreased steel production or coal burning, researchers said in the paper.

“I think that’s really a story of what’s been done since the 1970s and the Clean Air Act and its amendments that have lowered atmospheric deposition,” Brantley said. “If such deposition is impacting groundwater chemistry positively that is important – but it needs to be investigated more.”

Brantley and an interdisciplinary team of geoscientists and computer scientists used new data-mining techniques to study a large dataset of 11,000 groundwater samples from the 2010s, taken after drilling in Bradford County.

The team recently reported their findings in the journal Environmental Science & Technology.

“Unlike previous studies, our findings show that groundwater quality might even be improving in an area heavily exploited for shale gas — northeastern Bradford,” said Tao Wen, a post-doctoral scholar in Penn State’s Earth and Environmental Systems Institute and lead author on the paper.

Using data-mining techniques and learning computer models, the team searched for patterns in methane concentrations, a possible indicator of contamination from shale gas wells that use fracking to extract shale gas.

“We look at methane in this groundwater data and we actually can see geology in the data,” Brantley said. “I can tell you where there are faults, where there are big folds in the rock based on the groundwater. Then what we look for is where the water chemistry does not look like the geology and looks like something we don’t understand. Our hypothesis is sometimes that shows you something about human activities, like shale development.”

The team found slightly elevated levels of methane near seven of 1,385 shale gas wells in the study area that were not explained by geological features alone. The team also analyzed other indicators in all the water samples — iron, manganese, total dissolved solids, sulfate, pH — and found they had either improved or remained level compared to sites sampled in the 1980s.

“Data-mining highlighted a few, rare sites of possible methane contamination close to seven shale gas wells and a few conventional wells,” Wen said. “Such sites should be sampled and studied in the field. Rare methane contamination cases are consistent with the overall observation that shale gas production has not downgraded the average groundwater quality overall over time.”