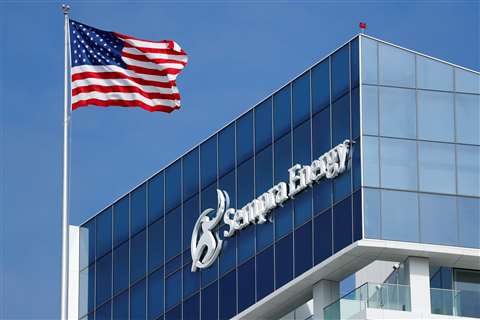 A subsidiary of Sempra Energy signed a long-term agreement with INEOS to supply LNG from Phase 1 of its Port Arthur LNG project under development in Jefferson County, Texas, USA.

Under terms of the agreement, INEOS will purchase about 1.4 million tonnes per year (mtpa) of LNG delivered free-on-board for a period of 20 years. Additionally, the companies signed a separate agreement that would allow INEOS to expand its purchase by an additional 0.2 mtpa from the Port Arthur LNG Phase 2 project under development.

“We are excited to finalize our commercial relationship with INEOS as a valued long-term LNG off-taker from the Port Arthur LNG Phase 1 development project,” said Justin Bird, CEO of Sempra Infrastructure, a subsidiary of Sempra. “We look forward to advancing this project so we can begin delivering new supplies of U.S. LNG to our European partners, as they pursue more secure energy for their customers.”

“We are pleased to have reached this milestone together with Sempra Infrastructure that will facilitate further access to U.S. LNG supplies,” said David Bucknall, CEO of INEOS Energy. “This agreement is a critical part of our new global LNG supply chain that will enable us to deliver cleaner and reliable energy to our businesses and customers.”

The Port Arthur LNG Phase 1 project is permitted and expected to include two natural gas liquefaction trains and LNG storage tanks and associated facilities capable of producing, under optimal conditions, up to approximately 13.5 Mtpa of LNG. A similarly sized Port Arthur LNG Phase 2 project is also competitively positioned and under active marketing and development.

Sempra recently announced that it had finalized an engineering, procurement and construction (EPC) contract with Bechtel Energy for the proposed Port Arthur LNG Phase 1 project and that it has entered into a long-term agreement with ConocoPhillips for the sale and purchase of approximately 5.0 Mtpa of LNG from the project. The company hopes to make a final investment decision for Phase 1 of the liquefaction project in the first quarter of 2023, with first cargo deliveries expected in 2027.

Development of Phase 1 and Phase 2 of the Port Arthur LNG project is contingent upon completing the required commercial agreements, securing all necessary permits, obtaining financing, and reaching a final investment decision, among other factors, Sempra announced.

INEOS, a London-based chemical firm, has signed a separate long-term agreement for regasification capacity at the German LNG Terminal in Brunsbuettel, Germany. 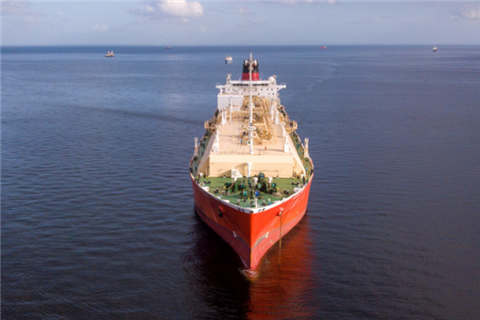