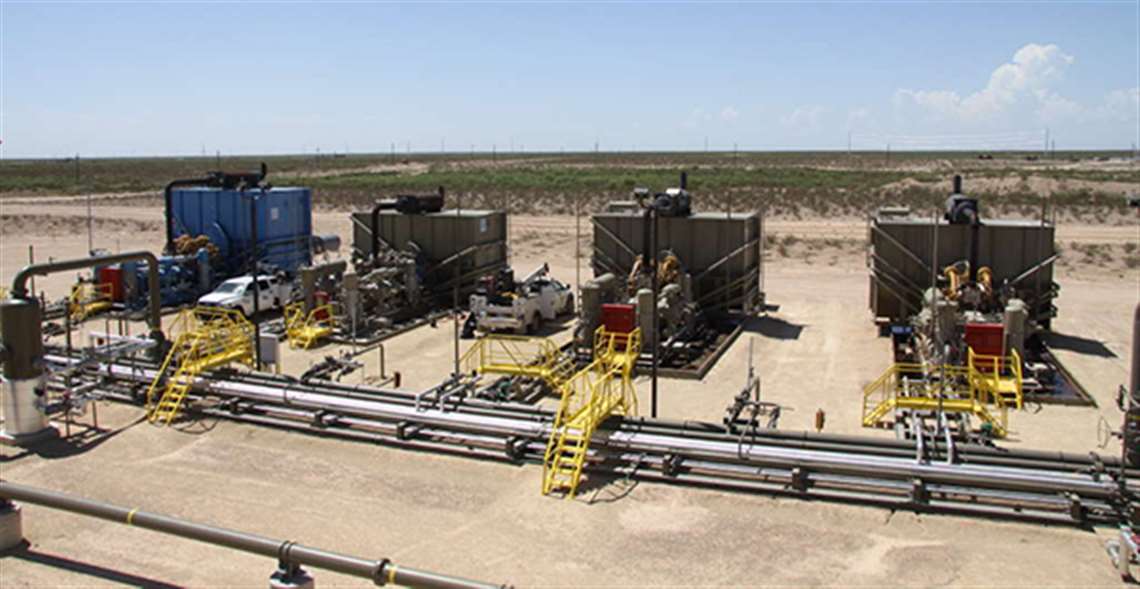 Liquefied natural gas (LNG) accounted for 31% of total U.S. natural gas exports in 2018, compared to 22% in 2017. Exports to Asia continued to increase, largely driven by South Korea. The next largest importer was Latin America, primarily driven by Mexico.

“The United States is a growing net exporter of natural gas, with two-thirds of the growth stemming from LNG exports,” said Nicole Moran, a principal at Cornerstone Research and co-author of the report. “As production continues to outpace consumption, exports, driven by LNG, are expected to quintuple by 2023.”

Other findings of the report included:

– The 20 companies with the largest transaction volumes (by purchases and sales) accounted for approximately 43% of total reported volume.

– In 2018, approximately 14% of Form 552 respondents reported transaction information to the price index publishers for themselves or at least one affiliate.

– The volume of reported transactions indicates that, on average, a molecule of natural gas was traded through approximately 2.4 transactions from production to consumption.