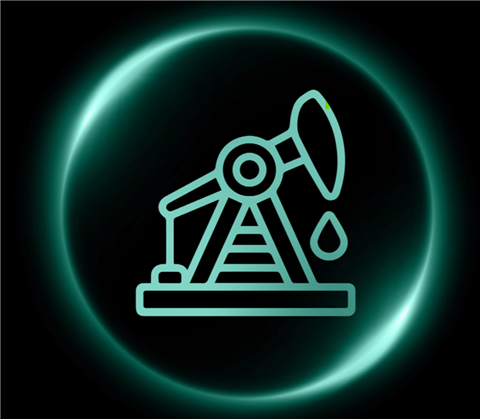 Many oil and gas companies are looking to reinvent themselves in 2022 and plan to show additional capital discipline and renewed emphasis on environmental, social and governance (ESG) goals, according to Deloitte’s outlook for the industry.

The recently released survey showed that managers are generally optimistic about the coming year. More than two-thirds of oil and gas executive say they are highly positive about the strategic changes made by their organizations. That optimism comes even as oil and gas companies show ongoing restraint about capital expenditures. Global upstream capital expenditures rose only 4% in 2021 despite a steady increase in prices.

The survey showed that global demand for oil and gas has recovered to 95% of pre-COVID-19 levels and the energy industry has escaped an era of uncertainty. Although the industry has recovered better than expected, it still faces some uncertainty over market dynamics in the coming year, Deloitte reported.

Looking forward, oil and gas companies are expected to boost their financial health and to continue to reduce debt, which fell 4% in 2021.

“The journey of transformation has just begun for the industry, and simply managing or riding oil price cycles aren’t options anymore,” the survey states.

Over the next 18 months, oil and gas companies should streamline and optimize resource portfolios, embrace smart goals for energy transition and look for ways to attract, train and retain employees in a tight labor market.

The consulting company said there are five trends that will affect the industry over the next 12 months. Higher oil prices, for one, should boost energy transition plans, a forecast which challenges conventional wisdom.

Oil prices have recovered from negative in April 2020 to around $80/bbl. This traditionally has meant that the industry displays less capital discipline. However, 76% of the companies surveyed said that prices above $60/bbl will likely help their energy transition in the near term.

In general, oil and gas companies are more disciplined with production and capital guidance than they have been in the past. A decline in drilled but uncompleted shale wells, flat production and debt reduction suggests that the industry is not just managing the cycle in prices as it has in the past, Deloitte reported.

So far, higher oil prices have allowed companies to fund their net zero commitments. As an example, after European oil and gas companies led in net zero pledges in 2020, many North American producers and a few national oil companies made similar pledges in 2021.

Environmental, social and governance (ESG) goals will play a larger role in mergers and acquisitions, according to Deloitte. Prices have climbed steadily since the start of 2021 as demand recovered and supplies from OPEC remain constrained. However, upstream M&A activity, which typically follows oil prices remains well below prepandemic levels. The total count and value of U.S. upstream deals during the first eight months of 2021 were 30% and 46% respectively down from the same eight months in 2019.

Many companies pursuing their net-zero goals are either looking to acquire low carbon intensity production or divest high intensity production. This implies that the industry may see an acreage consolidation or a portfolio restructuring in the near term, Deloitte reported.

M&A activity in the coming months need to be both financially accretive and to support ESG goals. However, only 12% of all upstream deals in the U.S. last year mentioned ESG as a primary reason, Deloitte reported.

In the retail area, Deloitte’s 2022 outlook said convenience and experience will supersede fuel as the key to attract retail customers. Many companies will continue to struggle to retain workers, but greener jobs and differentiated benefits will help them keep their labor force, the company reported.