Nine new Gulf of Mexico fields to start in 2022 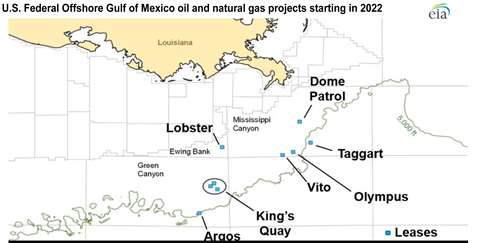 Nine new oil and gas fields in the U.S. Gulf of Mexico are expected to start production this year and will enable the region to account for 5% of all U.S. gas production and 14% of all oil production, according to a recent forecast.

Despite the expected production from the new fields, the total output of gas and oil from the region is not expected to change significantly because the new production does not quite offset the declining production from existing fields, the U.S. Energy Information Administration reported in its latest Short-Term Energy Outlook.

In 2021, the Gulf of Mexico accounted for 15% of all U.S. oil production and 2% of the country’s gas production. Eight of the nine new fields will produce both oil and gas, while the ninth field will produce only oil, the EIA forecast. The additional capacity will not quite sustain oil production at levels similar to the end of 2021

In 2020, gross withdrawals of natural gas in the GOM that came from natural gas wells accounted for less than 30% of total GOM natural gas production, compared with 76% in 1999.

“We expect the large development fields of Argos (BP), King’s Quay (Murphy Oil Corp.), and Vito (Shell) to begin production in 2022,” the EIA reported. “Each has a peak production capacity of 100,000 barrels of oil equivalent per day (MBOE/d) or more, and each is the result of a focused effort to lower the costs of field developments.” 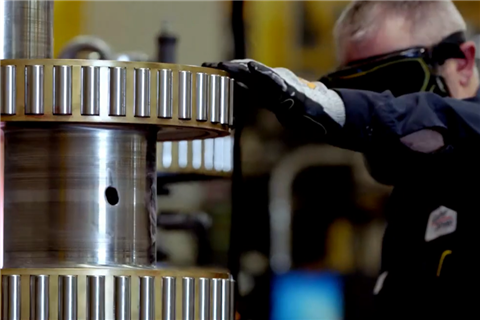 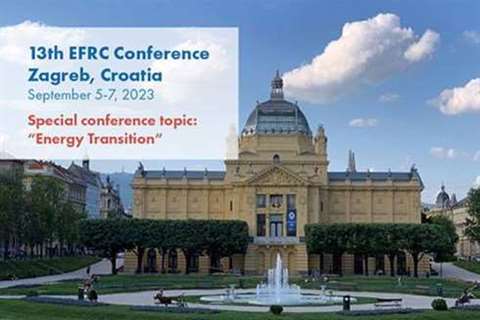 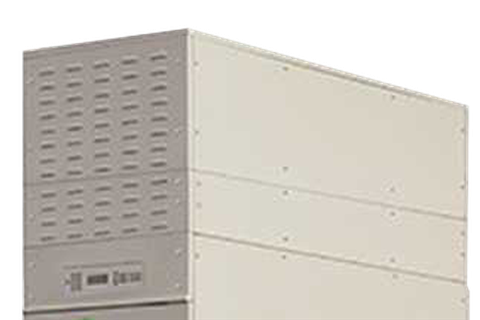