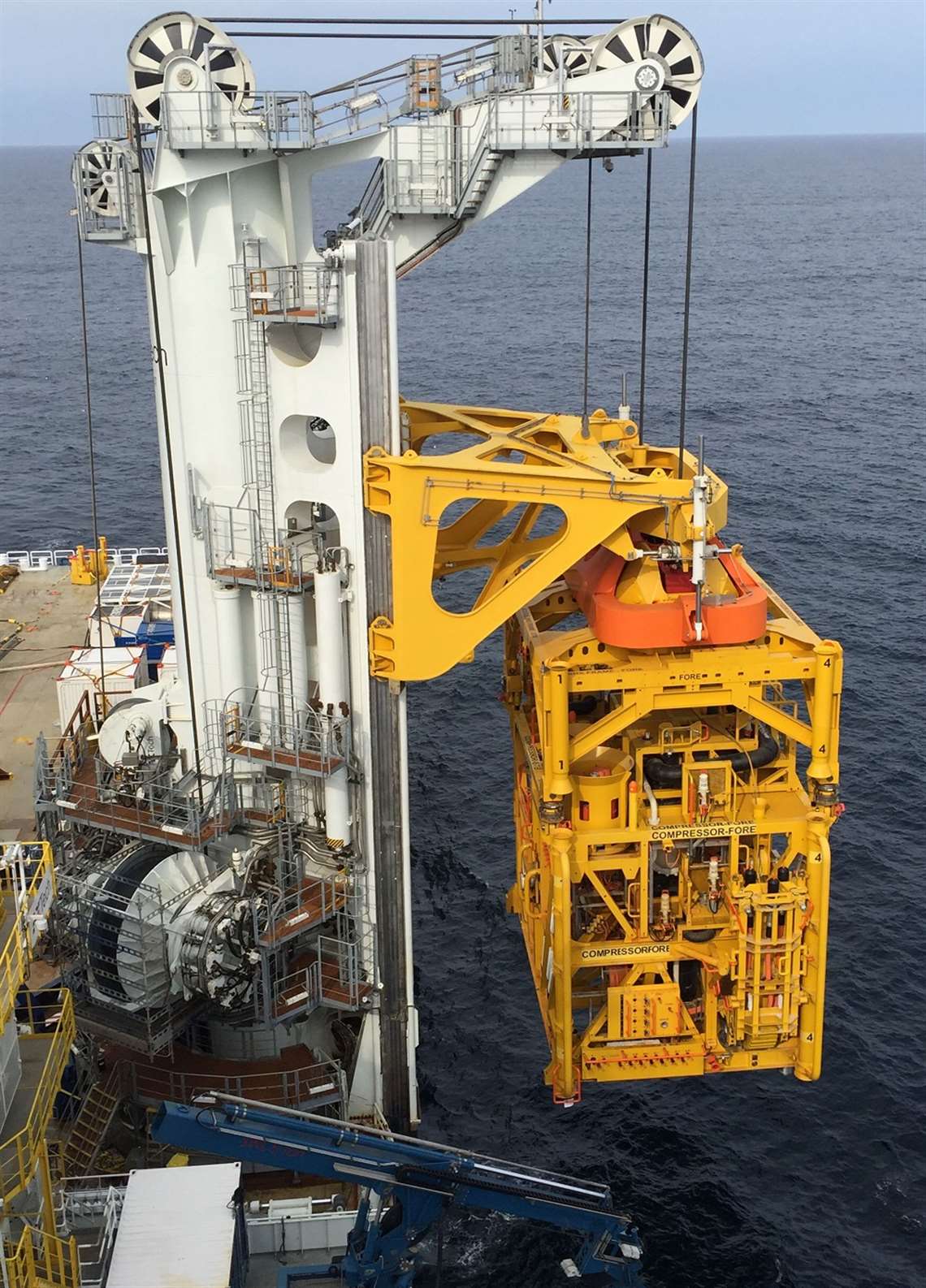 New Zealand Prime Minister Jacinda Ardern announced in a speech that the government will “no longer be granting any new offshore oil and gas exploration permits.”

The government said it would allow the existing 22 active offshore permits, covering more than 38,000 square miles, to run until their expiration, which is “as far out as 2030,” Ardern said. Discoveries of oil and gas where permits exist could continue drilling and the ban does not impact onshore permits, she added.

“This is another step on our transition away from fossil fuels and towards a carbon neutral economy,” Ardern said.

The Petroleum Exploration and Production Association of New Zealand (PEPANZ) said in a statement that the offshore ban “will do nothing to reduce global greenhouse gas emissions and could make them worse.”

“Because petroleum is produced to meet growing global demand, not exploring and producing in New Zealand simply means other countries will produce it instead and we will have to import it at higher cost,” said Cameron Madgwick, CEO of PEPANZ. “The decision is a lose-lose for New Zealand’s economy and environment, likely to threaten jobs and mean higher prices for consumers.

“It also means New Zealanders will miss out on the substantial economic benefits that could come from new developments. The government receives around $500 million a year in taxes and royalties per year from the sector and employs over 11,000 people at peak times, all of which will decline without new activity.”