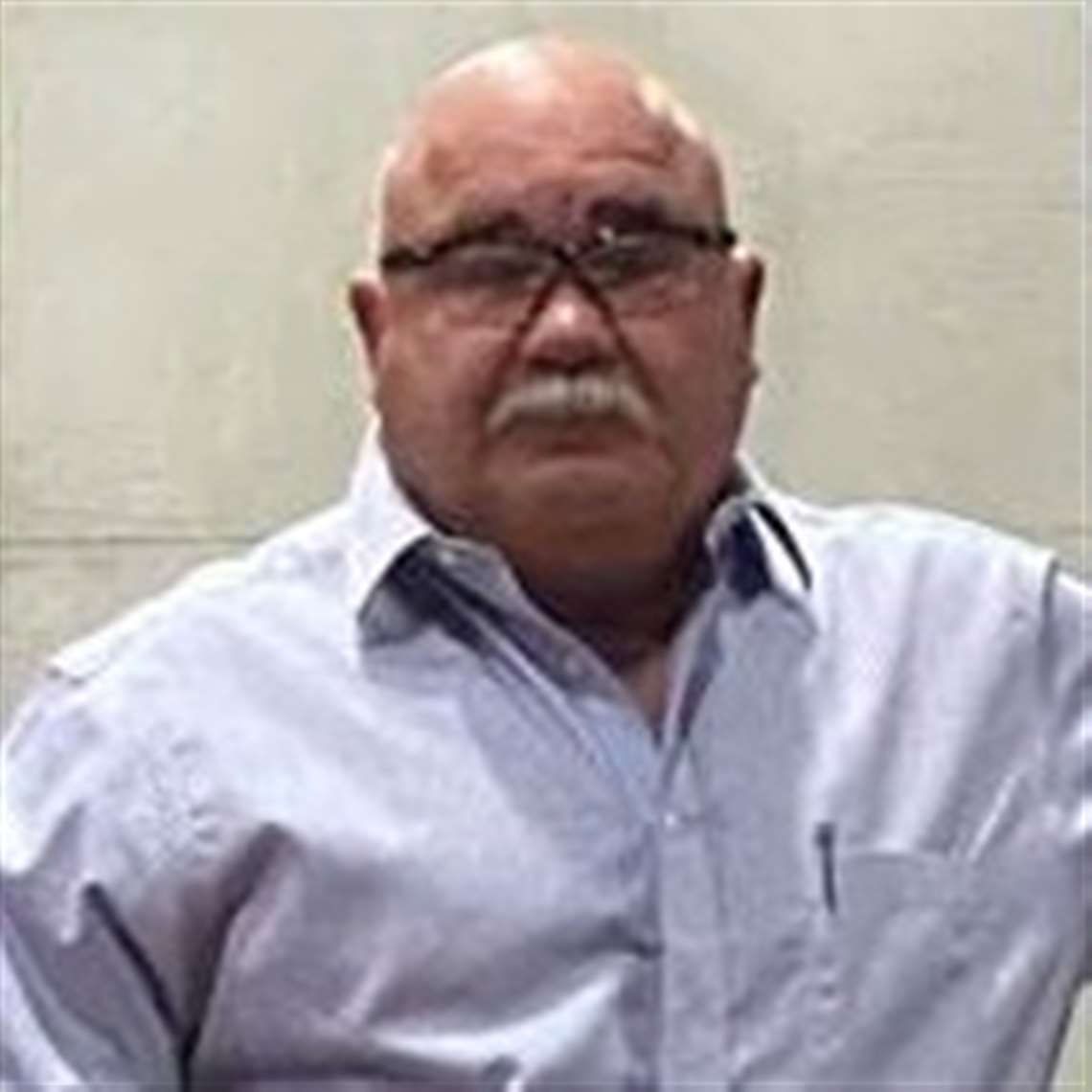 Cooper has announced the appointment of two industry veterans to regional director positions. Mike Baughman has been named regional director of the Permian Basin. Baughman began his career with Cooper as a high school student in 1979 where he worked on the assembly floor of the Grove City, Pa., Cooper-Bessemer plant.

Baughman collectively spent 30 years with Cooper over the course of his career in Grove City and Odessa, Texas. He also spent time at Nickles Industries and Valerus Inc., where he packaged close to 1000 refurbished and new compressors. More recently, Baughman had his own catalyst business, He now returns as leader of Cooper’s Midland-Odessa service, shop and sales operations.

The company also named Lance Bradford as Northwest regional director for the U.S. He worked many years with Compressor Pump and Engine Inc. and has spent the last eight years as director of Mechanical Support for Kinder Morgan, where he managed more than 160 mechanics throughout the US.

Bradford will be located at Cooper’s Casper, Wyo., service center and will manage sales, service and shop activities for the region.