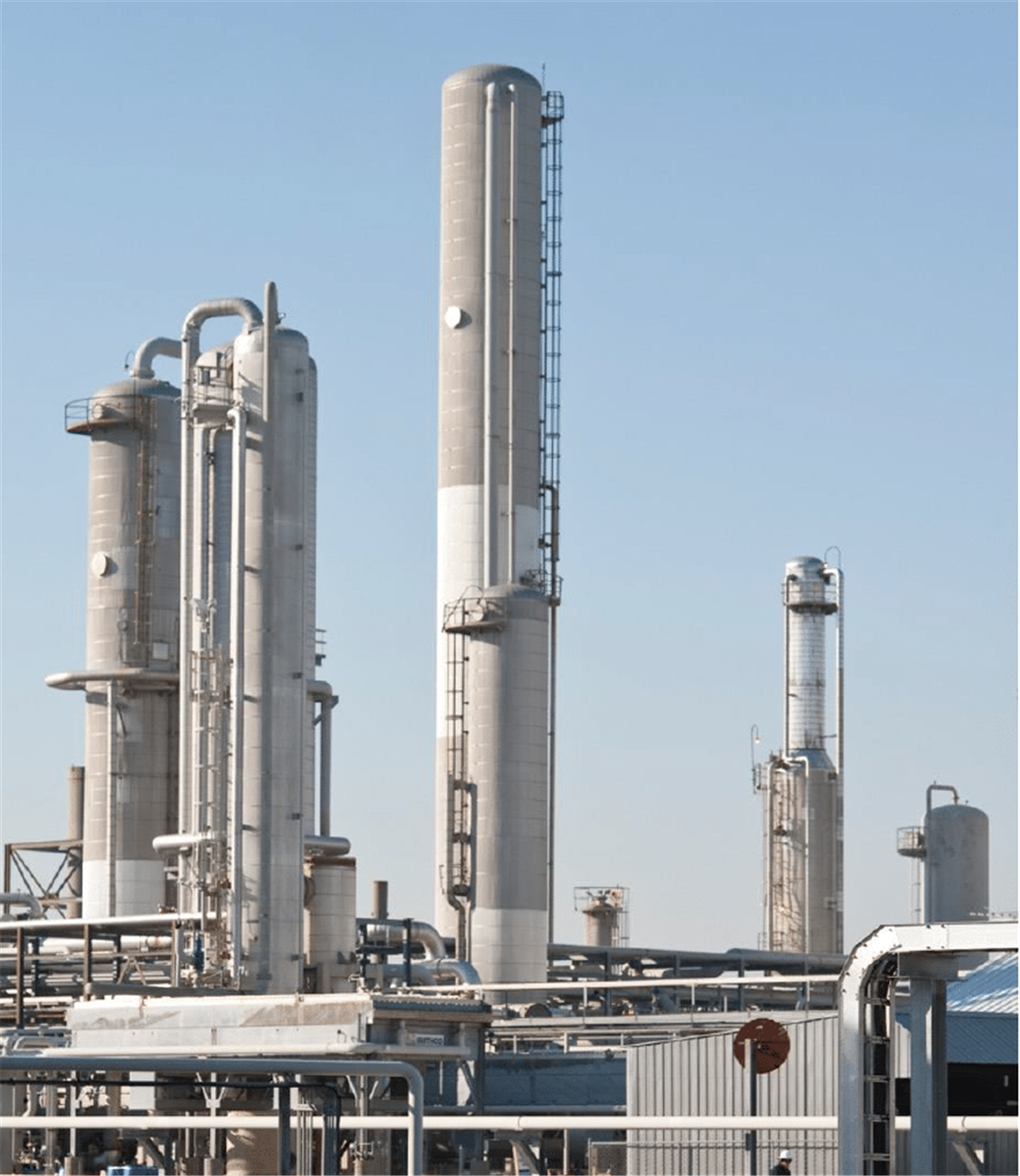 – An expansion of the Arbuckle II NGL pipeline by approximately 100,000 bpd to increase total capacity up to 500,000 bpd by adding pump stations.

All of the projects are expected to be completed in the first quarter 2021.

The Demicks Lake II natural gas processing plant and related infrastructure in McKenzie County, North Dakota, are expected to cost a total of approximately $410 million and be completed in the first quarter of 2020. The 200-MMcf/d plant is supported by acreage dedications with primarily fee-based contracts.