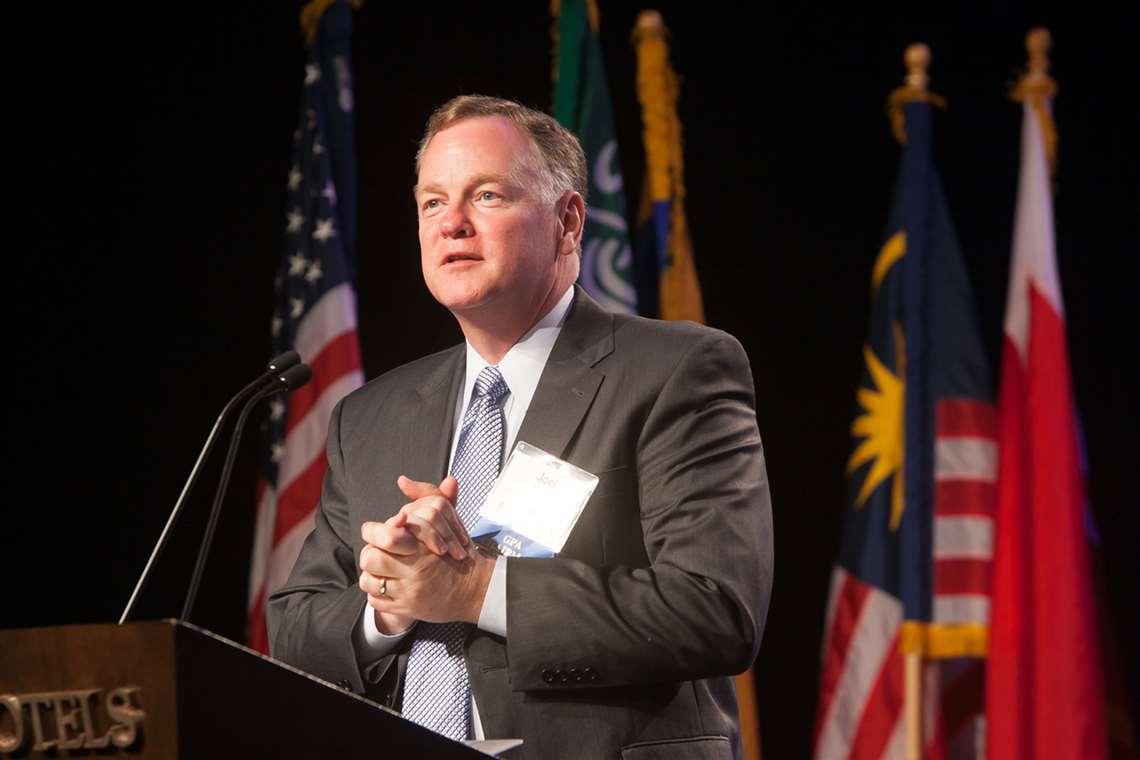 Joel Moxley is familiar with GPA Midstream. From 2013 to 2015, Moxley served as a chairman of the board for the association. In this role, he helped open an office in Washington, D.C. to increase the association’s involvement in federal legislative and regulatory issues.

GPA Midstream came up on his radar again from 2016 to 2017. During this time, he led a strategic review of the association that led to changes that were implemented within the last two years.

Naturally, Moxley is back again with GPA Midstream, this time as its president and CEO. But this time around, Moxley has discovered there’s much more to consider when you’re running the show – literally. Moxley is responsible for the association’s convention, held this year from April 19-22 in New Orleans, as well as the strategic leadership of GPA Midstream.

Moxley has the resume to support his position – he’s held executive roles at several organizations through his career – and the perspective of how the midstream market operates. He hopes to use that to steer GPA Midstream into an energy diverse future.

How have you adjusted to your role with the GPA? Any surprises or unexpected challenges?

It’s been a pretty easy transition. I was involved in the organization for 10 to 15 years before coming to work here. I knew most of the staff and I’ve been involved with the organization’s leadership for many years. I have a great staff. They made it easy to transition from being on the industry side of things to leading the organization.

This story first appeared in the April 2020 issue of COMPRESSORTECH2. We only publish a fraction of our magazine content online, so for more great content, get every issue in your inbox/mailbox and access to our digital archives with a free subscription. Click here for a new subscription or here to renew your current subscription.