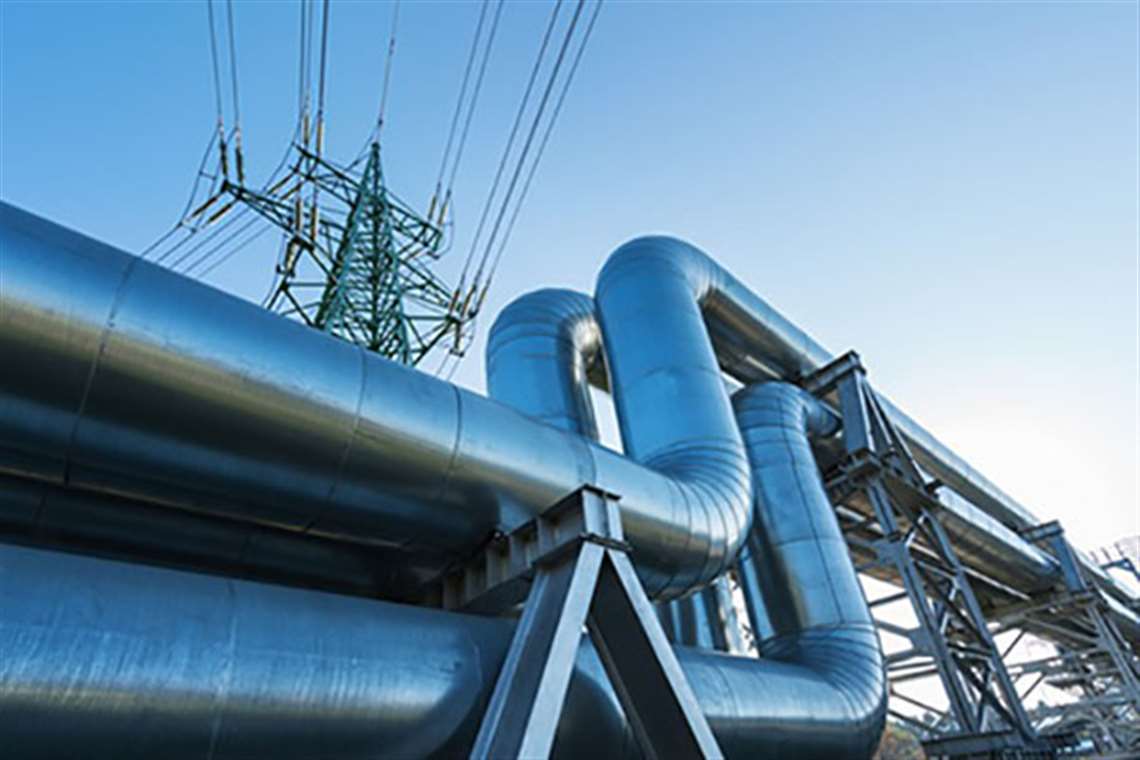 In addition to this most recent C30 order, last July TOO Synergy Astana secured an order for a C1000 for an associated gas-to-energy project and previously sold three C65 microturbines in October for the same Kazakhstan pipeline project. As a continuously growing project, the Kazakhstan pipeline utilizes 63 Capstone microturbine systems, bringing the total to 74 when the 11 C30s are expected to ship in September.

“We are seeing a recovery in the CIS region as the market for our solution is increasingly gaining momentum,” said Jim Crouse, Capstone’s executive vice president of Sales and Marketing. “The reliability of Capstone’s clean energy products, in some of the most remote and harsh environments in the world, makes Capstone a leading solution in the CIS region.”