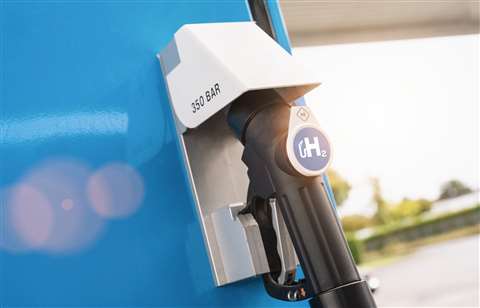 The city of Schwäbisch Gmünd, Germany has authorized Lhyfe to start construction of its renewable green hydrogen plant at a nearby site covering 10,000 square meters.  The new plant will have a capacity of up to 4 tonnes/day, about 10 MW.

The plant will be built near publicly accessible hydrogen filling stations and a pipeline to supply a nearby technology park with renewable hydrogen. The plant is expected to be operational in early 2024, Lhyfe said.

A wind farm will provide electricity needed to produce the hydrogen. Future customers for the project are in the immediate area of the site and in the region. The hydrogen will be used as a process gas by industrial customers and as a fuel for fuel cell vehicles at distribution stations, Lhyfe said.

“The cooperation with Lhyfe provides the necessary impetus for a fast and reliable development of the H2-Aspen project,” said Richard Arnold, First Mayor of the City of Schwäbisch Gmünd. “With this project, we want to offer companies in the region a local, sustainable and environmentally friendly energy solution.”

Luc Graré, head of international business at Lhyfe, said “The region’s goal is to establish an economically autonomous hydrogen industry. To support this goal, we are actively involved in the construction and expansion of the planned technology park.”

This 10 MW project is one of the 20 projects in advanced development announced at the time of the company’s IPO, with a total capacity of 380.5 MW and a planned entry into operations between 2023 and 2026, Lhyfe said.

Created in Nantes in 2017, Lhyfe produces and supplies renewable green hydrogen for mobility and industry. 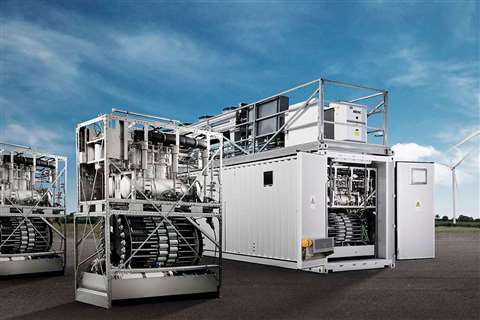