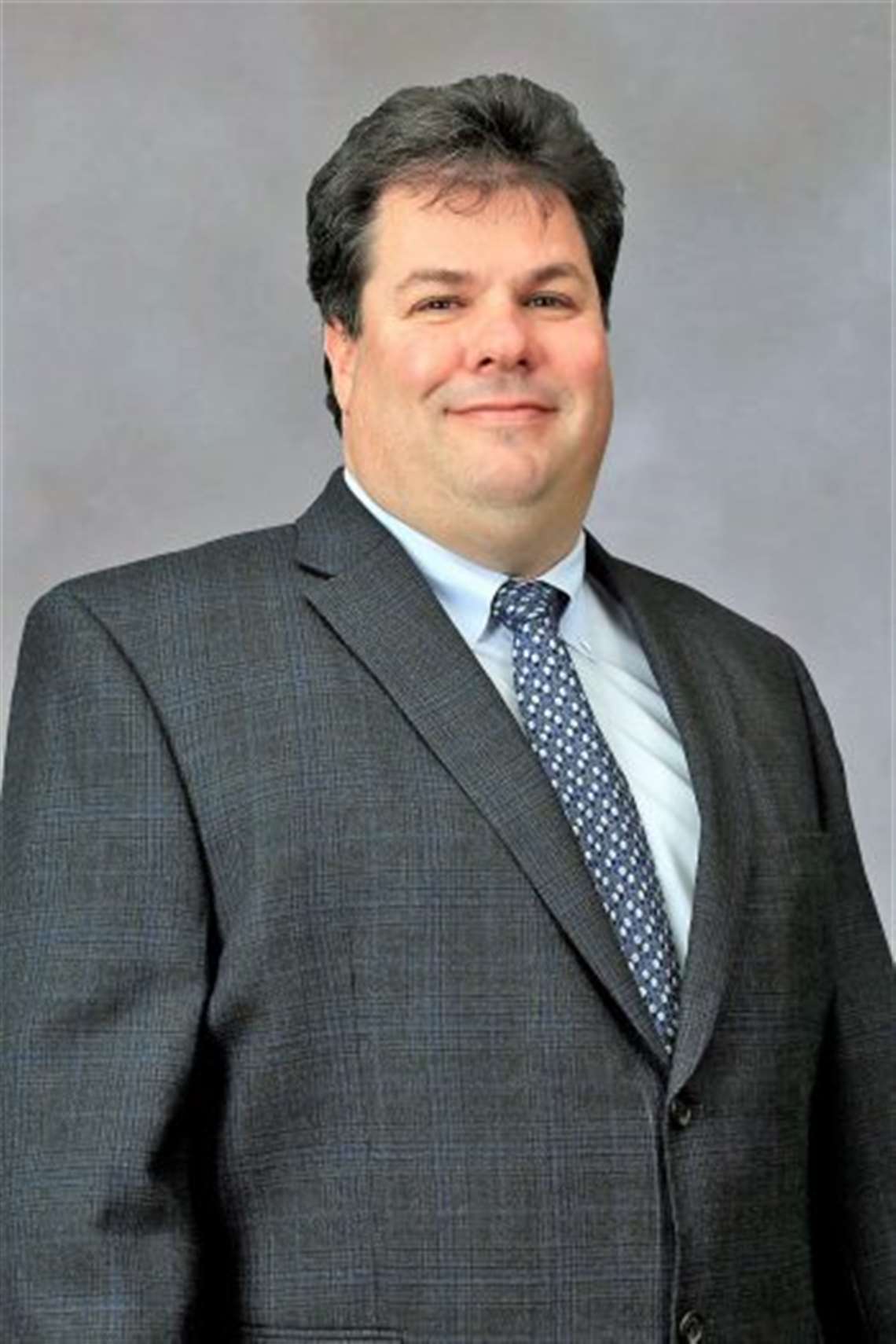 John Dutton has been named president of J-W Power Co. (J-W). He succeeds Don Bizzell, who announced his retirement on Dec. 1.

Dutton, a 19-year veteran with J-W, joined the company in 2008 as manager of operations. Since that time, he has held positions in J-W Gathering company, the midstream business unit. In 2013, he became vice president of operations, and most recently, became executive vice president.

Dutton has served as the chairman of the Environmental Committee of the Gas Compressor Association (GCA) from 2009 to 2012 and is currently serving as the GCA’s chairman of the board.