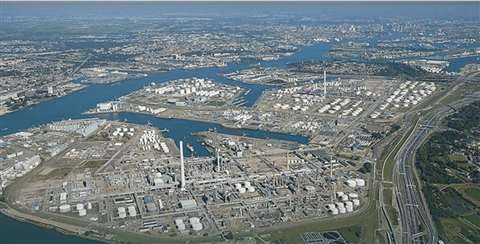 Shell recently announced the decision to build the facility at the Shell Energy and Chemicals Park.

Royal Dutch Shell has chosen Howden to supply compressors to the 820,000 tonnes per year biofuels facility in Rotterdam, the Netherlands. Shell recently announced the decision to build the facility at the Shell Energy and Chemicals Park, formerly known as the Pernis refinery.

Once constructed, the facility will be among the largest in Europe to produce sustainable aviation fuel and renewable diesel produced from waste.

A facility of this size can produce enough renewable diesel fuel to avoid 2,800,000 tonnes of carbon dioxide (CO2) emissions per year, or the equivalent of removing more than 1 million European cars from the roads, Howden said.

The facility will also help Shell to meet its target of becoming a net-zero emissions energy company by 2050. 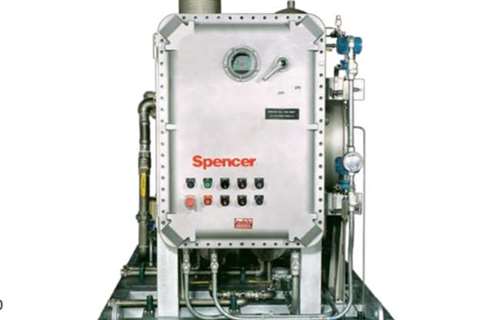