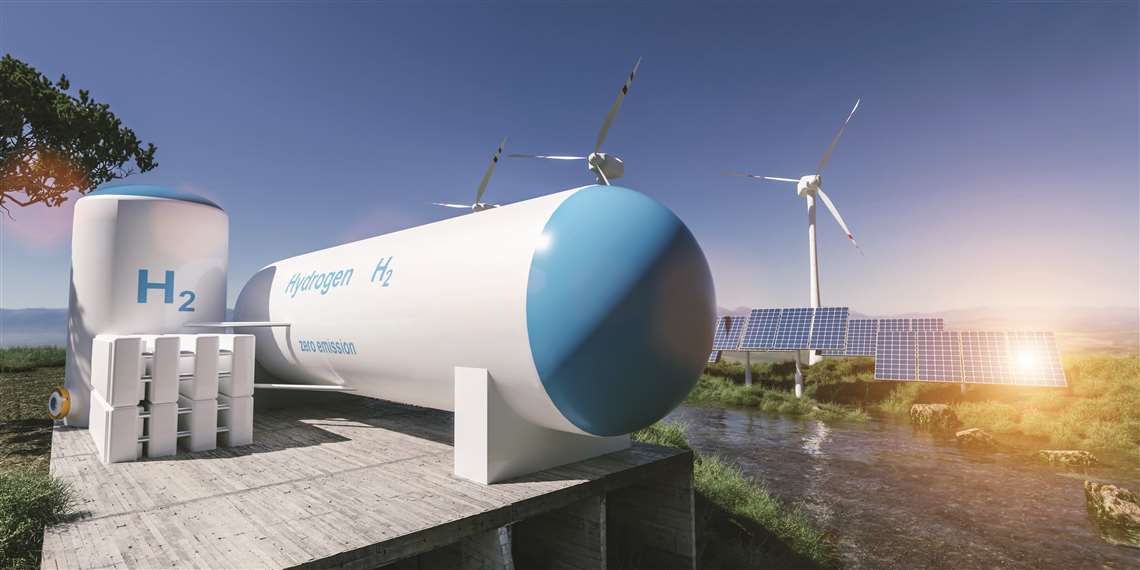 Howden has been supplying hydrogen compressors for decades.

In recent years, hydrogen has accounted for less than 2% of Europe’s energy consumption, according to the European Commission, an appointed group of the European Union. That percentage is destined to rise, thanks to a variety of hydrogen-centric projects.

One of those projects involves Everfuel’s green hydrogen production facility – HySynergy – designated for construction in Fredericia, Denmark. Everfuel has selected Howden to provide two compressor packages that will compress hydrogen for storage and distribution. Green hydrogen is sourced from renewables.

The HySynergy facility will have a production capacity of up to 8 tpd of green hydrogen, made from renewable wind power, with 10 tons of storage capacity. The Howden compression solution to serve this specific application is an ideal fit with the hydrogen production provided by Nel electrolyzers, which Everfuel ordered in December.

The facility is expected to be fully operational in mid-2022, with the Howden compressor packages set to arrive earlier that year.

HySynergy supports the European Union’s Hydrogen Strategy, which calls for the installation of at least 6 GW of renewable hydrogen electrolyzers in the EU by 2024 and at least 40 GW by 2030. 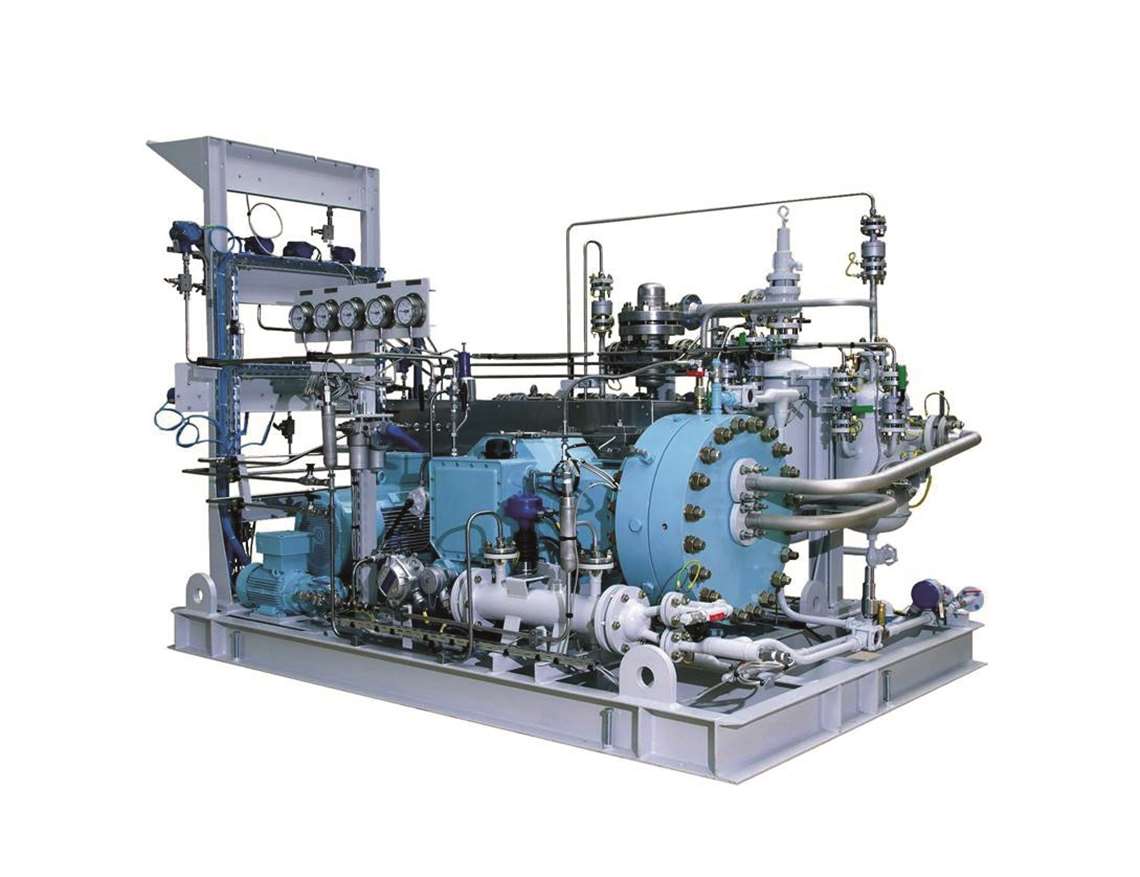 The strategy officially launched on July 8, 2020, the same time as the creation of the European Clean Hydrogen Alliance, which consists of industry, national and local public authorities, as well as civil society and other stakeholders. The alliance intends to deploy several hydrogen technologies by 2030, bringing together renewable and low-carbon hydrogen production, demand in industry, mobility and other sectors, and hydrogen transmission and distribution.

Howden is already playing a role in these benchmarks with the HySynergy facility. The company, however, doesn’t intend to stop there, especially when it has been providing hydrogen compressors to the refinery and petrochemical industries for decades.

“We can advise on, design and supply the right compressor for virtually any situation,” said Marie-Laure Gelin, Howden’s marketing manager, research and development. “Hydrogen compression is not new to us and we intend to continue to innovate.”

This story first appeared in the April issue of COMPRESSORTECH2. For a free subscription, click here. 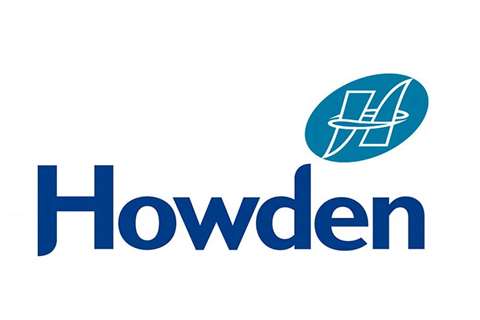