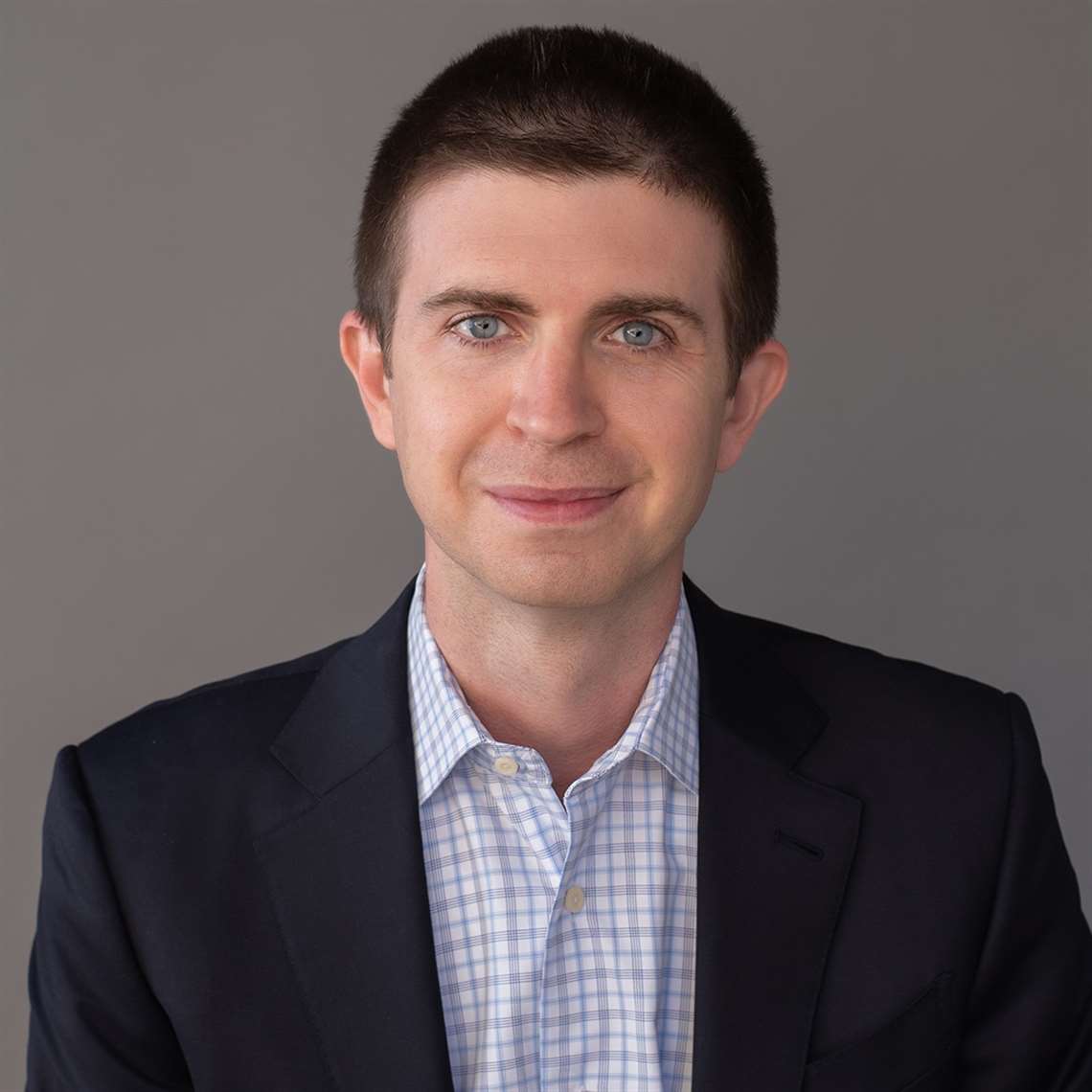 Cooper Machinery Services, the Houston-based provider of machinery services and parts for compressors and engines, announced that Patrick Gillespie has been promoted to vice president of sales – Americas.

Gillespie began his industry career in 2010 as market development manager for GE in Moscow. After nearly seven years at GE, he spent two and half years at Baker Hughes, the last year as director of sales, reciprocating compressors. He joined Cooper in August of 2019 as senior director of sales – Americas.