GCX Pipeline Starts Ahead Of Schedule 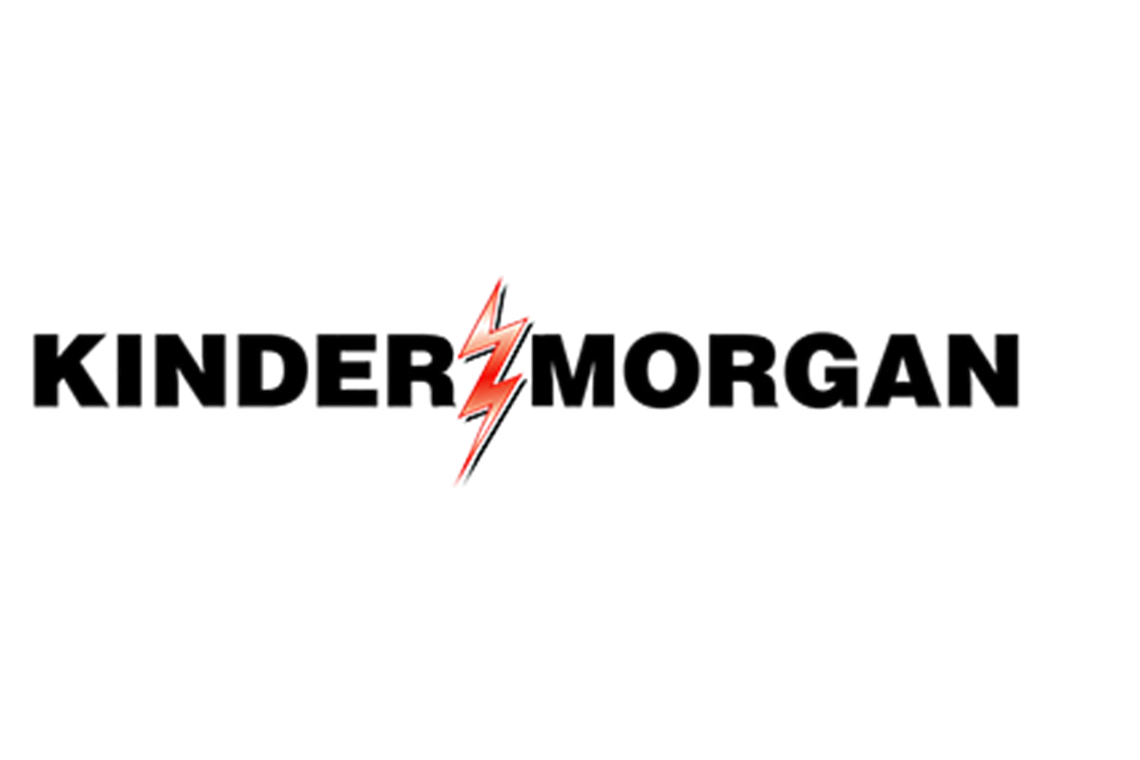 When Kinder Morgan, Inc. (KMI) dubbed its pipeline designed to transport natural gas from West Texas to the Gulf Coast the Gulf Coast Express (GCX), it might not have suspected that “express” would be so appropriate. Then again, it is a company that has bolts of lightning in its corporate logo.

The estimated in-service date for the GCX project was originally Oct. 1 and the pipeline began operating Sept. 25.

“We are pleased to place GCX in service safely and ahead of schedule for our customers, helping to unlock tremendous value for the state of Texas,” said Sital Mody, Kinder Morgan Natural Gas Midstream president. “I amvery proud of our team’s ability to execute. We had over 3000 contractors deployed at times and more than six million contractor hours worked – all without a major safety incident during the construction phases of the project.

“With natural gas supplies projected to rise over the next 20 years from supply basins such as the Permian, our strong network of pipelines provides the ability to connect this supply to the growing markets along the Gulf Coast. We look forward to delivering on additional infrastructure projects in the months to come.”

Kinder Morgan Texas Pipeline, a subsidiary of KMI, owns a 34% interest in GCX and is the operator of the pipeline. Other equity holders include Altus Midstream, DCP Midstream and an affiliate of Targa Resources.