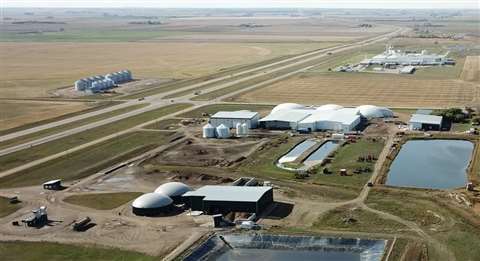 Located on the Perry Family farm near Lethbridge, Alberta, GrowTEC’s farm-scale biogas facility consists of an anaerobic digester that has been converting large volumes of biodegradable waste into biogas and generating renewable energy for more than seven years. EverGen and GrowTEC will complete additions to the facility this year that will enable it to process the biogas and upgrade it to RNG that will be tied into the local pipeline network. An offtake agreement with energy provider FortisBC will contribute to FortisBC’s target to have at least 15% of its gas supply carbon neutral by 2030.

“We are very pleased to complete the acquisition of GrowTEC and begin working alongside the GrowTEC team to convert the project to an RNG facility that supports the transition to carbon negative energy production in Alberta,” said Chase Edgelow, EverGen CEO.

GrowTEC is just one more step in EverGen’s ongoing expansion across Canada. “Along with our recently announced acquisition of RNG development projects in Ontario, EverGen is expanding across the country, now in three of the four largest Canadian jurisdictions for RNG,” said Edgelow. “Our focus on industry consolidation and the build out of our RNG infrastructure platform is well underway as we move toward the potential to produce over 1 million GJ of RNG annually.”

According to the acquisition announcement, EverGen acquired the majority stake in the GrowTEC project for cash consideration of $2.1 million, subject to working capital adjustments, and the issuance of 600000 common shares of EverGen that were issued on July 13, 2022. Additional cash consideration of up to $4.0 million will be made upon achievement of specific operational milestones. 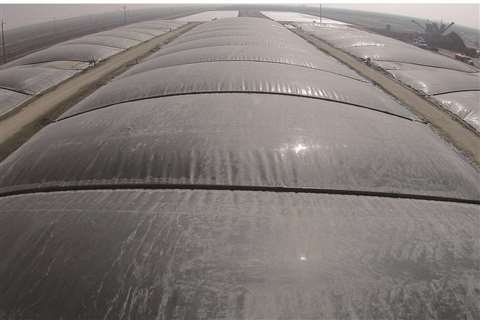 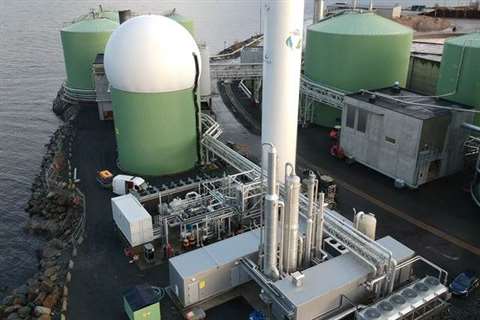