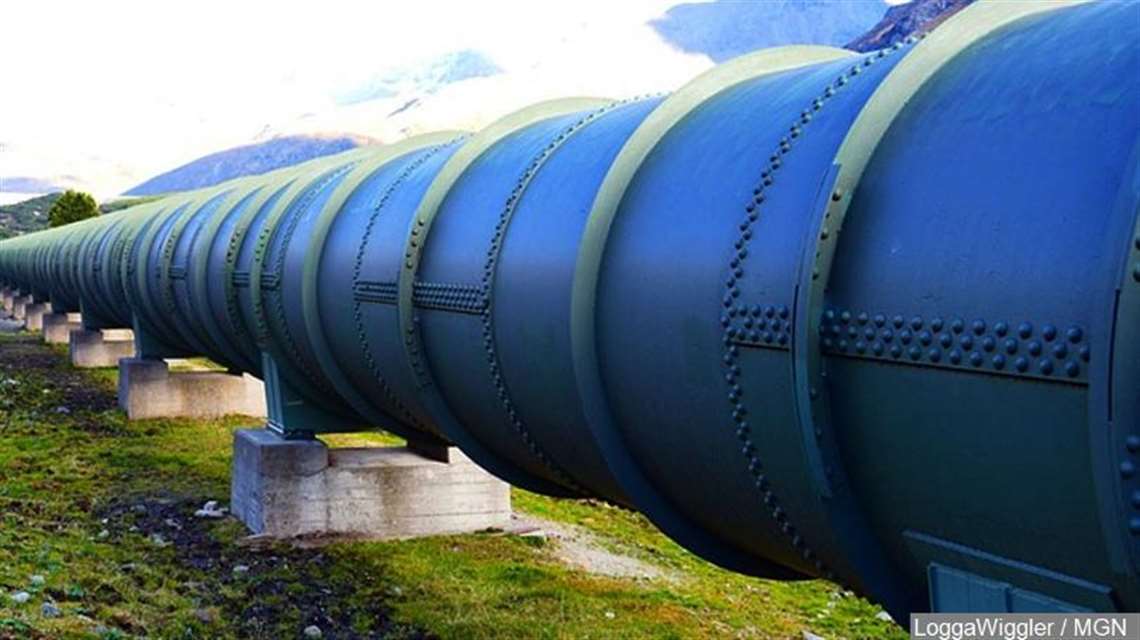 The U.S. Environmental Protection Agency (EPA) is proposing changes to the 2016 New Source Performance Standards that would roll back regulations on monitoring emissions leaks at well and compressor sites, among other proposals.

The EPA said the proposed amendments address a range of technical issues in response to administrative petitions and would clarify certain requirements in the rule. They include proposed changes to the frequency for monitoring leaks at well sites and compressor stations; requirements for pneumatic pumps at well sites, and requirements that a professional engineer certify when meeting those requirements is technically infeasible. The Agency also is proposing amendments to requirements that a professional engineer certify the design of closed vent systems; and requirements for requesting alternative means of emissions limitations.
“America’s oil and natural gas producers understand the importance of fair, commonsense regulations. But, for too long, the federal bureaucracy has buried our industry in unnecessary and often duplicative red-tape,” said Independent Petroleum Association of America President and CEO Barry Russell.

The EPA said it continues to consider broad policy issues in the 2016 rule, including the regulation of greenhouse gases in the oil and natural gas sector. These issues will be addressed in a separate proposal at a later date, according to the EPA.

EPA will take comment the proposed rule changes for 60 days after the proposal is published in the Federal Register and will hold a public hearing in Denver. Details about the public hearing will be available shortly.