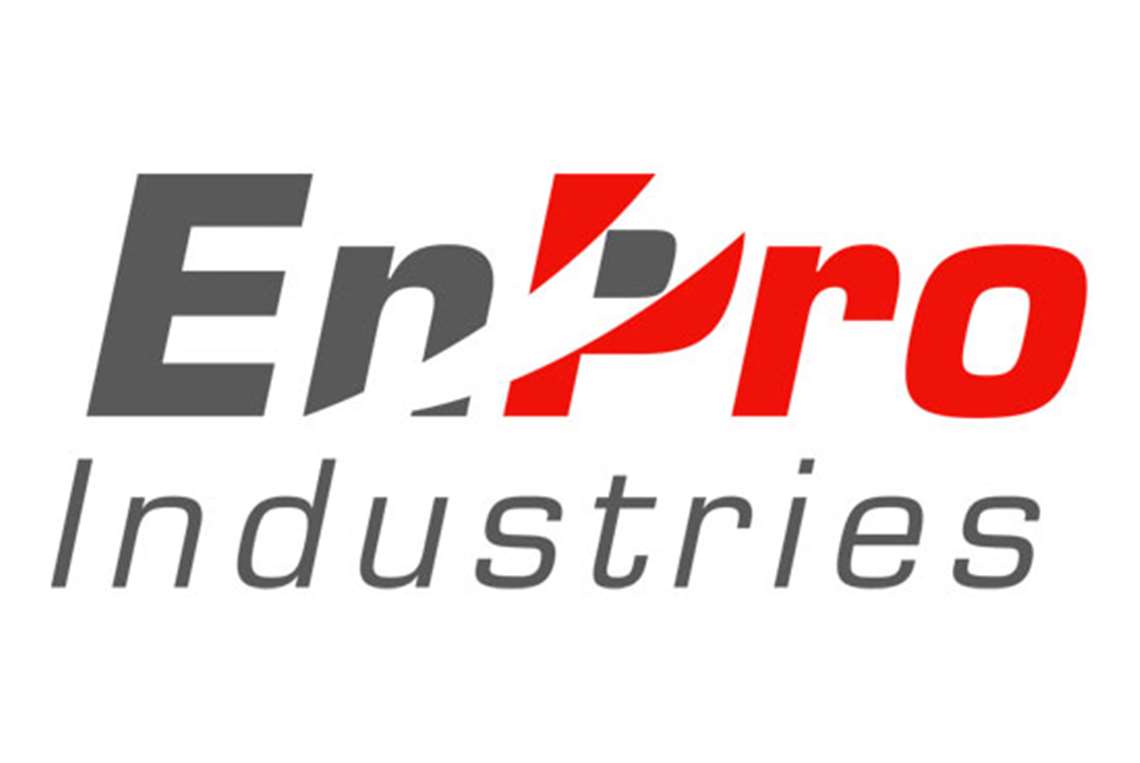 EnPro Industries’ CEO and President Stephen E. Macadam has announced he will retire on July 29.

Marvin A. Riley, the company’s executive vice president and chief operating officer, will succeed Macadam, who will serve as vice chairman of the board of directors to aid with EnPro’s new leadership transition. At the end of February 2020, Macadam will resign from the board.