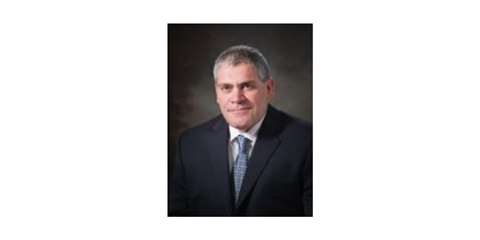 EnPro Industries, Inc. (NYSE: NPO), a diversified industrial technology company, announced that its board has appointed Eric A. Vaillancourt as president and chief executive officer and as a member of the company’s board effective immediately.

Vaillancourt has served as interim president and CEO since August and previously served as president of Enpro’s sealing technologies segment.

“The board of directors unanimously concluded that Eric is the right executive to lead Enpro during this pivotal and exciting period in the company’s history,” Chairman David Hauser said. “He has earned the trust of our colleagues over many years and has a strong track record of driving disciplined growth, market and geographic expansion, profitability, and skillful capital allocation.”

“I am humbled to lead the exceptionally talented Enpro team as we work together to capitalize on the compelling growth opportunities ahead of us,” Vaillancourt said. “With our optimized portfolio, robust free cash flow profile and the disciplined processes we have implemented across the organization, Enpro has never been in a stronger position.”

Vaillancourt joined Enpro in 2009 as vice president, sales & marketing at Garlock, where he served until 2012, when he was elevated to president, Garlock. In 2018, Mr. Vaillancourt led Stemco through the implementation of the division’s optimization plans. Upon completion of reshaping activities at Stemco in 2020, he was promoted to president, sealing technologies segment.

Prior to joining Enpro, Vaillancourt held positions of increasing responsibility at BlueLinx Corporation since 1988, culminating in his position as regional vice president, north-sales and distribution. He graduated from The State University of New York – Empire State and completed the Advanced Management Program at Harvard Business School. 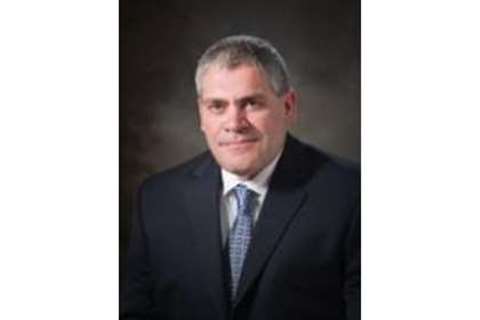