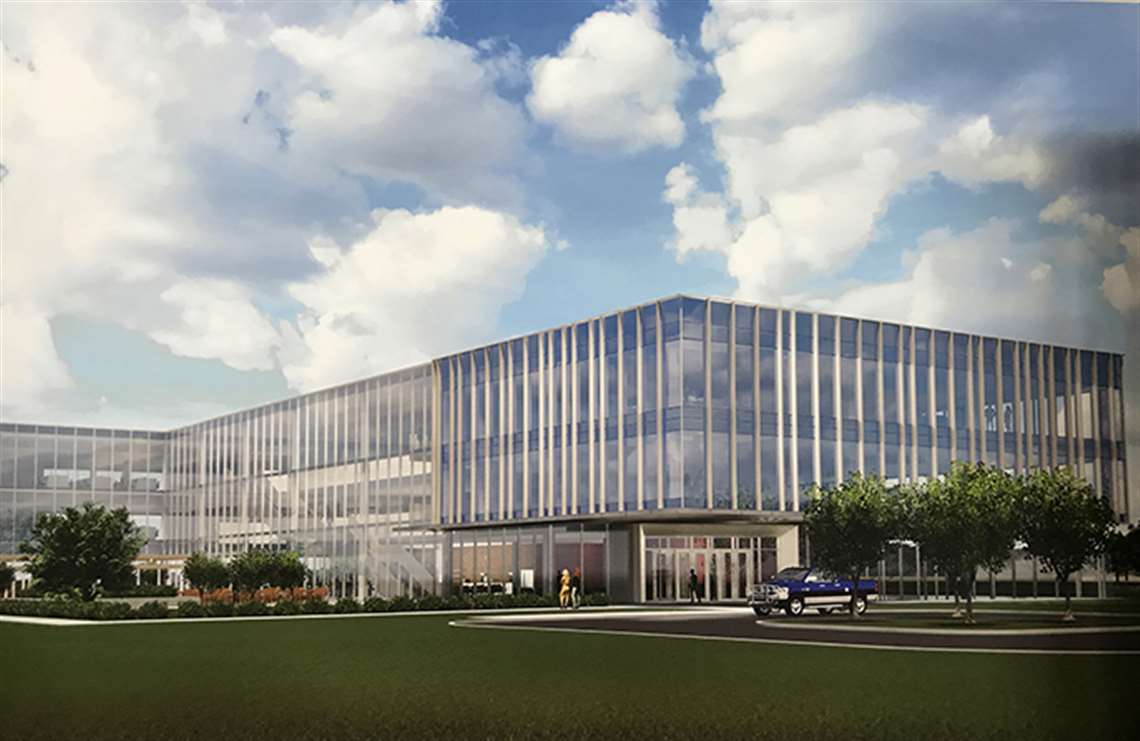 Cummins Inc. will celebrate its 100th anniversary tomorrow (June 15) in downtown Columbus, Indiana. The event, only open to Cummins employees, family and retirees, is expected to draw more than 13,000 people, according to The Republic, a newspaper based out of Columbus, Indiana.

The company was founded in a Columbus warehouse in February 1919 with four employees. Today, the company employs more than 58,000.

Clessie Cummins and his business partner, William G. Irwin, built Cummins around the diesel engine, a potentially groundbreaking technology at the time that had floundered in North America, for use in multiple applications. From 1919 on, the company expanded into Brazil, China, India, China and the United Kingdom until it became a worldwide presence, Cummins said.

The company continues to grow. Back in May, Cummins announced a massive expansion project along the “Cummins Corridor” (I-65 corridor), which includes upgrades to its global headquarters, as well as Cummins property in Greenwood and Indianapolis, Indiana.

As part of the plan, Cummins will serve as the primary North American manufacturing center and corporate hub for the Electrified Power Business with a significant presence at the Columbus Engine Plant, the company said. It will also locate a new office building to serve as a hub for digital and information technology employees in Greenwood. In Indianapolis, the company has renovated space at the Salesforce tower and is in the process of building out additional space at its Distribution Business headquarters in downtown Indianapolis.