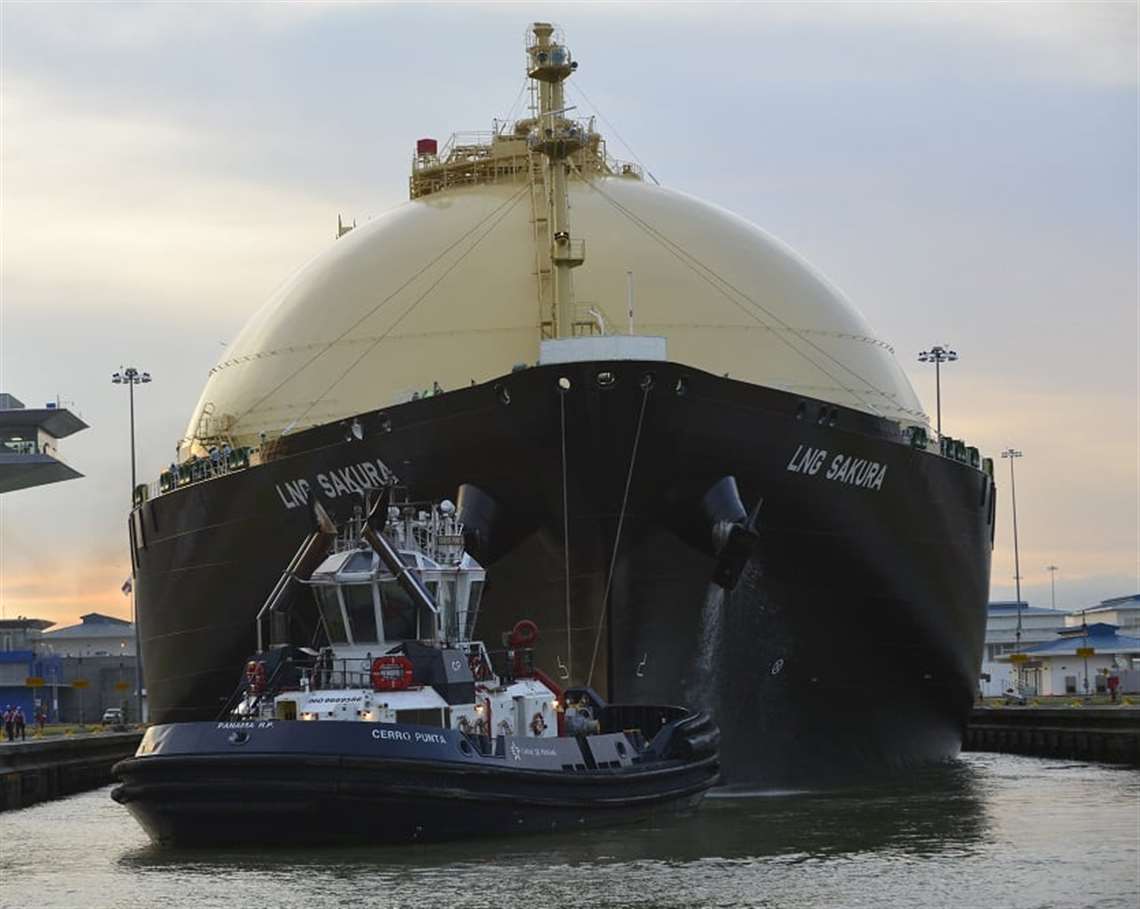 Total LNG imports in the first eight months reached 32.63 million metric ton, up 47.8% year on year, according to the General Administration of Customs.

China surpassed the Republic of Korea to become the world’s second-largest importer of LNG in 2017, according to IHS Markit, a global marketing information company.

An industry report says the country is likely to surpass Japan to become the world’s largest natural gas importer by 2019, with imports expected to reach 171 billion cubic meters by 2023, mostly LNG.