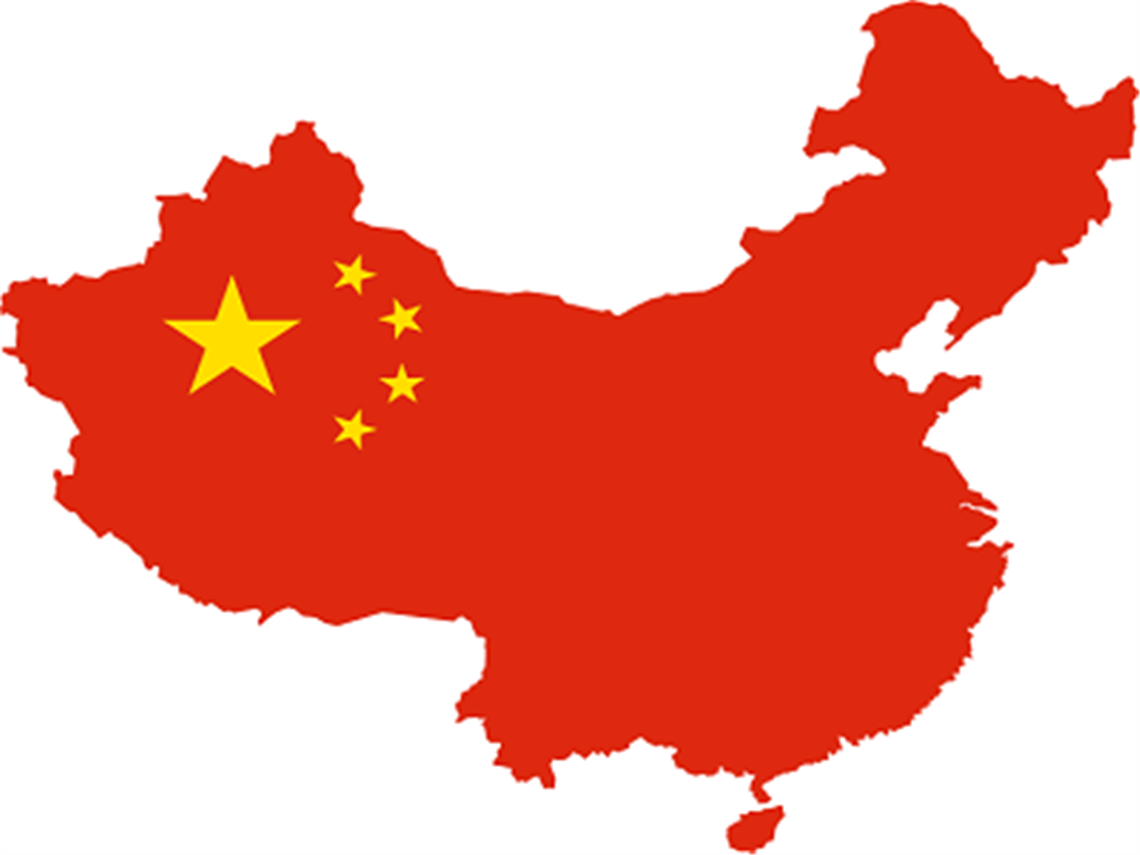 Citing data from the country’s National Bureau of Statistics (NBS), the Xinhua report said output hit 14.6 bcmd last month. That was 8.2% ahead of 2018 totals, but  2.4% lower than September production.

The country’s annual natural gas output is expected to increase by over 11 bcm this year, according to the National Development and Reform Commission.