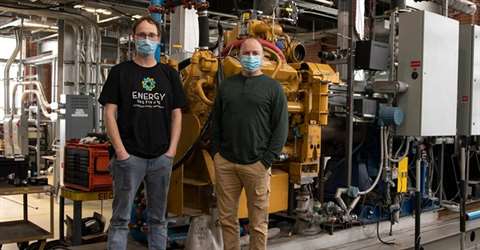 Caterpillar will donate a CAT G3512J to Colorado State University for a research project designed to reduce methane emissions, the university announced.

The Cat engine will arrive at Powerhouse later this year, and the researchers will spend the next year and a half designing and testing their crankcase gas rerouting system. If additionally funded, they will then test their system at a gas compression site in the Denver-Julesburg basin in Colorado, the university said.

Daniel Olsen, professor in the Department of Mechanical Engineering, and Bret Windom, associate professor in the same department, are among 12 teams who received a total of $35 million from the DOE’s Advanced Research Projects Agency – Energy (ARPA-E). The projects support the U.S. methane emissions reduction action plan, announced at the 2021 United Nations Climate Change Conference.

The CSU researchers received a $1.5 million grant for work to reduce emissions from four-stroke, lean-burn natural gas engines typically found at compressor stations between natural gas wellheads and large interstate pipelines that carry the gas across long distances. In particular, they are seeking to design a system to reduce methane normally emitted from the engine’s crankcase.

The crankcase is the part of the engine where the crankshaft spins. Small amounts of gas from the engine cylinder – fuel, air, and combustion products – can leak past the piston rings and into the crankcase. Typically, these gases, including methane, build up in the crankcase and are vented into the atmosphere.

The venting is part of the engine’s design, preserving its life and ensuring reliability in the field. However, resulting methane emissions are a significant industry problem and one that the CSU researchers think they can solve.

The researchers’ plan is to develop a system that recaptures the crankcase ventilation gas, filters it, and reroutes it back into the engine. It would be a bit like exhaust gas recirculation systems found in many vehicles, in which exhaust gas is rerouted to reduce oxides of nitrogen (NOx) emissions.

“The methane normally vented into the atmosphere would instead be burned by the engine,” Olsen said. He directs the Energy Institute’s Engines and Energy Conversion Laboratory, where the research will take place. Their goal is to reduce methane emissions from crankcase gas by over 75%.

The CSU team is the only one among those funded by the ARPA-E program focusing on the particular problem of crankcase emissions.

“We think this is a solvable problem that will definitely put a dent in methane emissions in the natural gas industry,” Windom said. 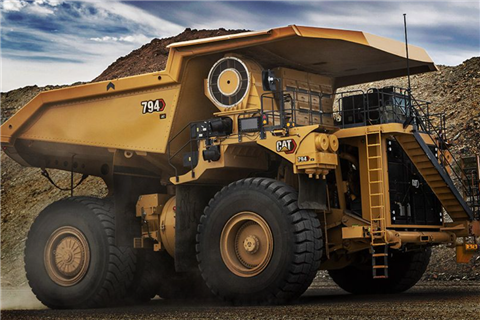