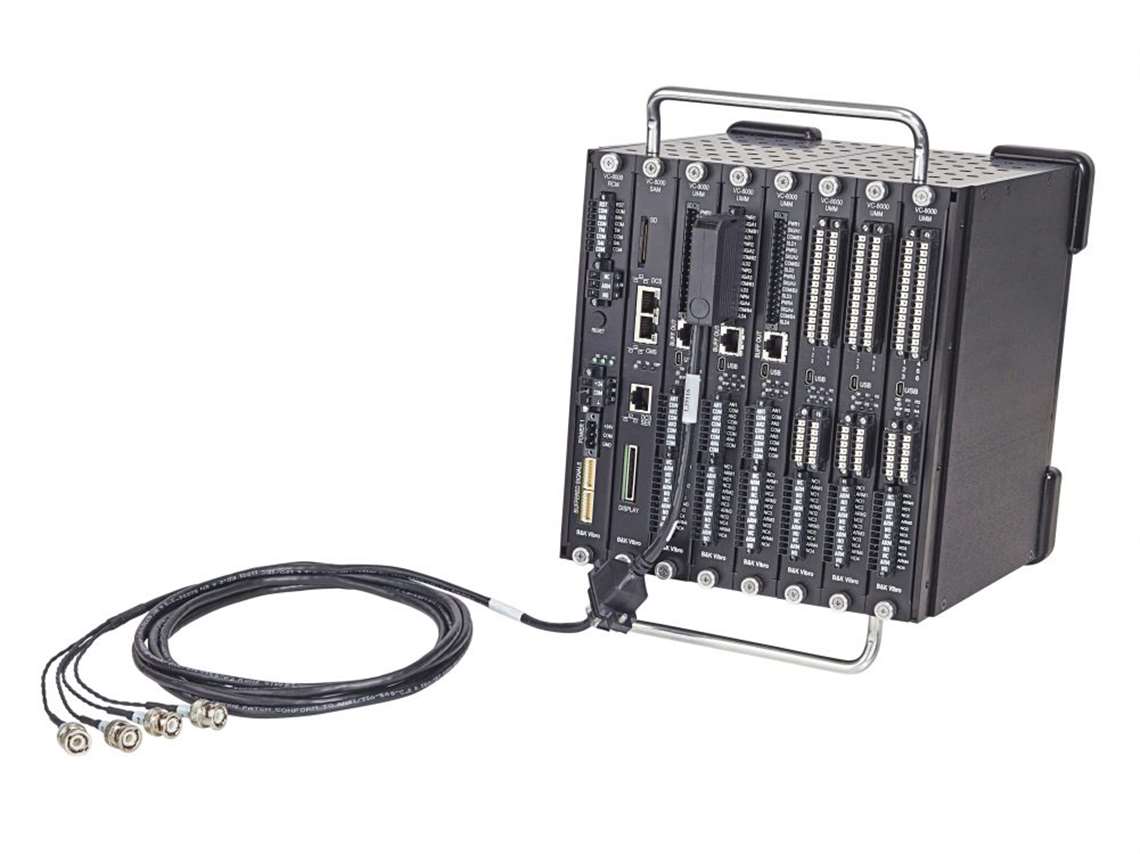 The VP-8000 can be used as a portable data collector and as an analyzer. It connects to rotating machines and captures real-time vibration and process data, or to the VP-8000 flight recorder for storing data for remote analysis.

The VP-8000 can be connected to outputs of most machine protection systems with BNC outputs or be used with temporally mounted sensors on machines without monitoring systems. Data can also be exported to the OSIsoft PI data historian.

The VP-8000 also features intelligent waveform capture, which rapidly captures trend data at 80 ms and is versatile enough to scale from 1 hour to 1000+ hours of data capture. With 24 channels, the analyzer features 32 GB removable SD storage, 256 GB internal SSD storage, resolution from 400 to 12800 spectral lines and sampling from 16 to 1024 samples per second. 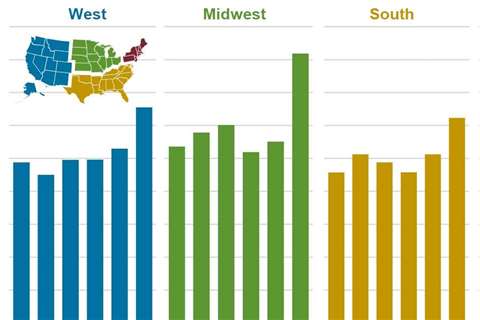