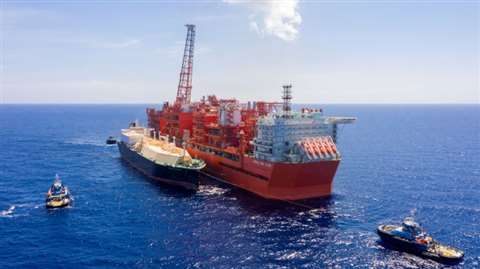 Under a long-term contract, bp will purchase 100% of LNG output from Coral Sul FLNG which has the capacity to produce up to of 3.4 million tonnes of LNG per year. The

Coral reservoir is expedted to yield up to 450 billion cubic meters of gas, according to Eni, the operator of the facility.

bp sees LNG as an essential part of the energy transition and its own pivot to becoming an integrated energy company. As bp aims for an LNG portfolio of 30 million tonnes by 2030, the new Mozambique supply source expands bp’s LNG portfolio and further enhances the company’s capability to deliver LNG to markets globally.

In October 2016, bp signed a long-term offtake contract for the purchase of LNG for over 20 years with the Coral sellers comprising of Mozambique Rovuma Venture S.p.A. (a joint venture owned by Eni, ExxonMobil and CNPC), GALP, KOGAS and ENH (a Mozambique state entity).

“The start of production from the Coral Sul FLNG facility represents a major milestone for Mozambique, the project partners, and bp as the LNG buyer,” said Carol Howle, EVP trading and shipping at bp. “As the world seeks secure, affordable and lower carbon energy, global demand for LNG is expected to continue to grow. This new supply source further enhances bp’s capability to deliver LNG to markets across the world and we look forward to continuing our close collaboration with all those involved in the project.”

“The first shipment of LNG from Coral South project, and from Mozambique, is a new and significant step forward in Eni’s strategy to leverage gas as a source that can contribute in a significant way to Europe’s energy security, also through the increasing diversification of supplies, while also supporting a just and sustainable transition,” said Eni CEO Claudio Descalzi. “We will continue to work with our partners to ensure timely valorization of Mozambique’s vast gas resources”.

Coral South firmly places Mozambique onto the global LNG stage. The project, sanctioned in 2017, comes on stream after just 5 years, in line with the initial budget and schedule, despite the disruptions caused by the Covid pandemic, Eni announced.

Area 4 is operated by Mozambique Rovuma Venture S.p.A. (MRV), an incorporated joint venture owned by Eni, ExxonMobil and CNPC, which holds a 70 percent interest in the Area 4 exploration and production concession contract. In addition to MRV, the other shareholders in Area 4 are Galp, KOGAS and ENH, each with a 10 percent participation interest. Eni is the Delegated Operator for the Coral South project and all Upstream activities in Area 4. 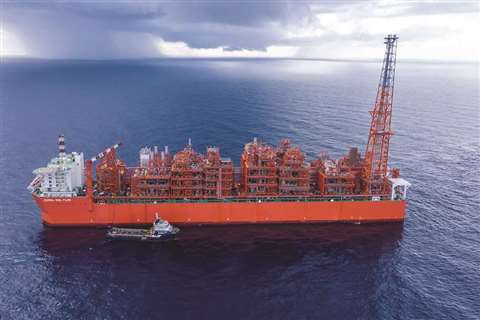 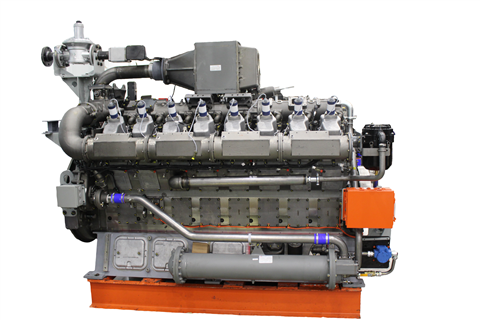 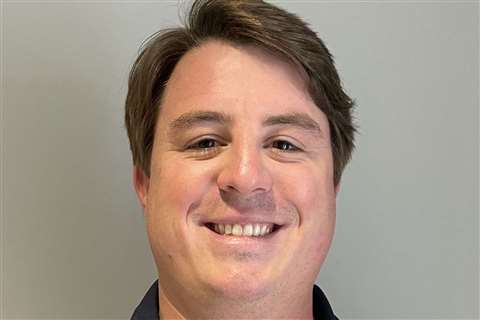 Global names new director of business development
Jack Purvis to be based in Midland, TX
Loading... 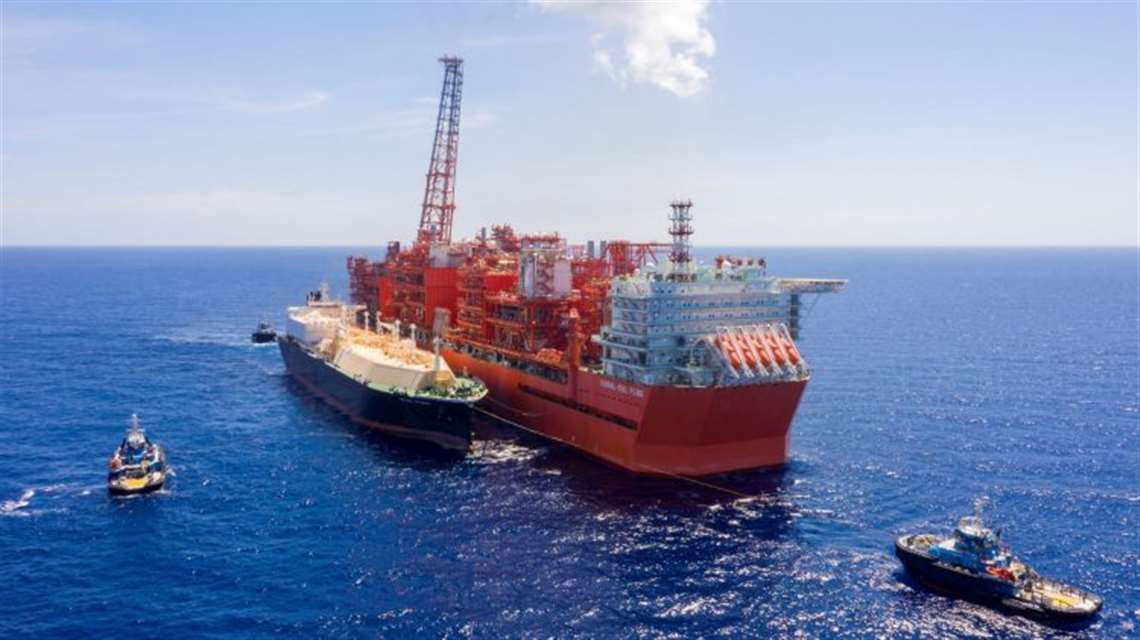