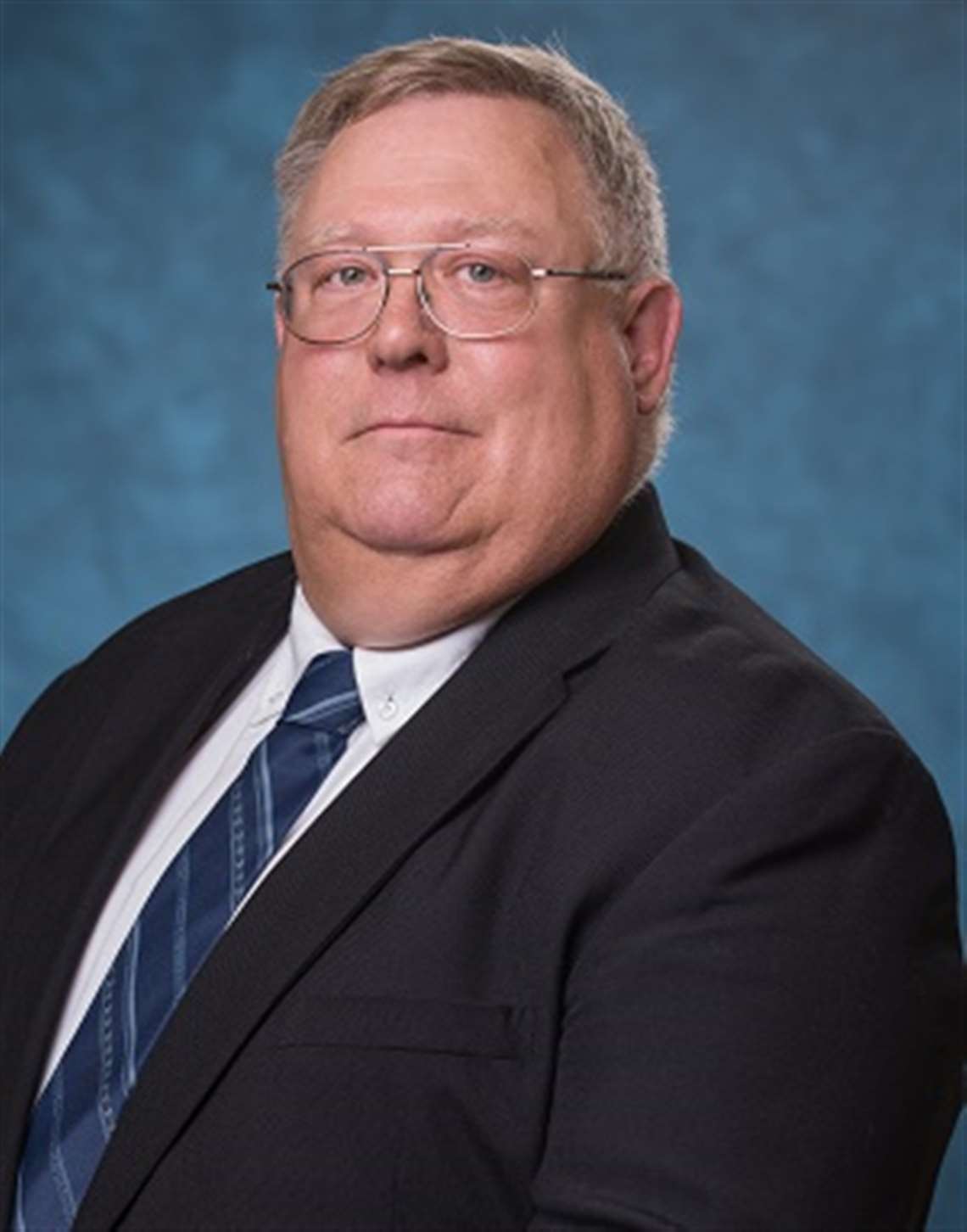 Exline, Inc., the Salina, Kan., provider of repair services and products for engines and compressors used in the gathering, transmission, and processing of natural gas, announced the retirement of Howard Terrell, vice president of the Ignition and Automation (I&A) Division. He has been succeeded by Mike Blair, who had served as senior operations manager for the I&A Division.

Terrell spent 21 years with Exline, beginning in 1998 as a technical sales representative for the Eastern half of the Altronic national territory. In 2011, he was named division manager for Exline I&A.