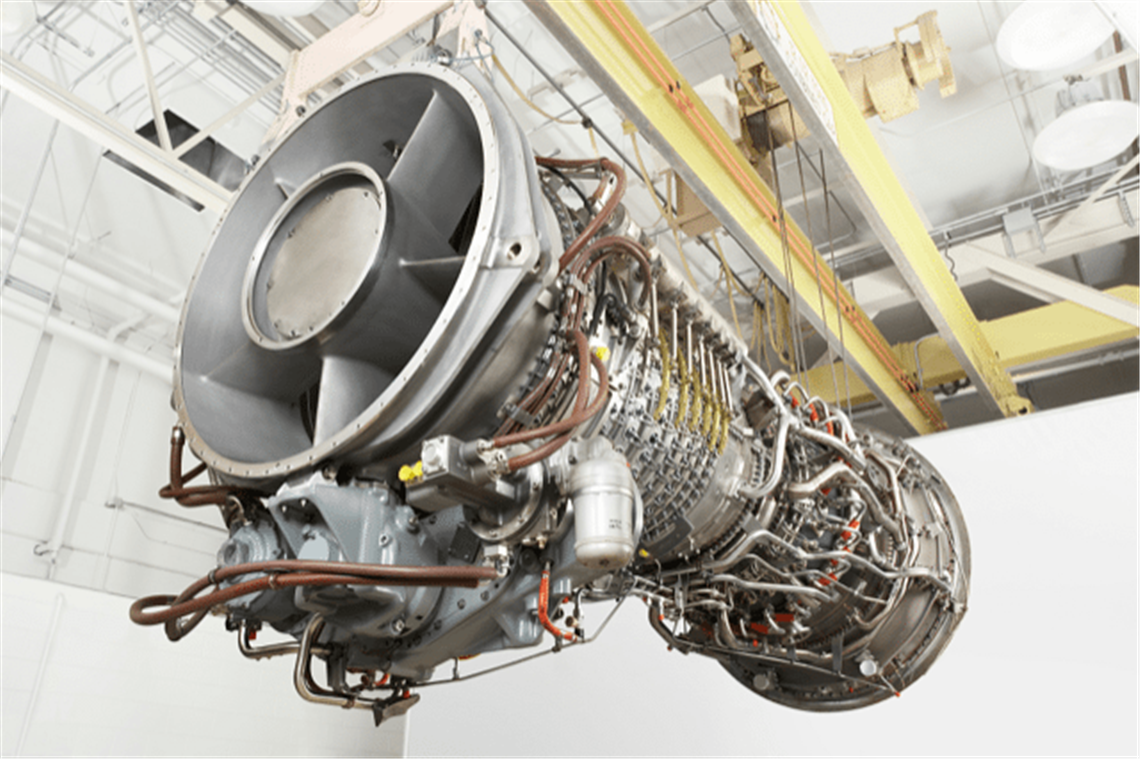 GE company Baker Hughes (BHGE) was awarded a contract to provide turbomachinery equipment for the topside structure for the floating production, storage and offloading vessel (FPSO) to be located at the Johan Castberg field in the Barents Sea.

Under the deal, which is part of a global frame agreement with Statoil, BHGE will provide an integrated technology configuration tailored to the project’s specifics needs. This will include a BHGE’s module solution designed for FPSO, specifically developed and pre-assembled to help Statoil reduce the number of interfaces at the installation site, leading to a significant risk reduction during the engineering execution and construction phases, the company said.

BHGE’s scope of supply will include two gas turbine generators with LM2500+ G4 Dry Low Emission with Dual Fuel capability direct coupled with two poles electric generators. Each gas turbine generator train will feature a waste heat recovery unit on its exhaust system, that will allow the recovery of energy of the turbine fumes in order to maximize efficiency. The scope of supply will also include balance of plant (BOP) auxiliaries related to the gas turbines and to the waste recovery units.

The proven volumes in Johan Castberg are estimated at between 400 and 650 million barrels of oil equivalent. This makes the Johan Castberg project the biggest offshore oil and gas development to be given the go-ahead in 2017. First oil is scheduled for 2022.

BHGE was formed in July 2017 with the combination of GE’s oil and gas business with oilfield service provider Baker Hughes.