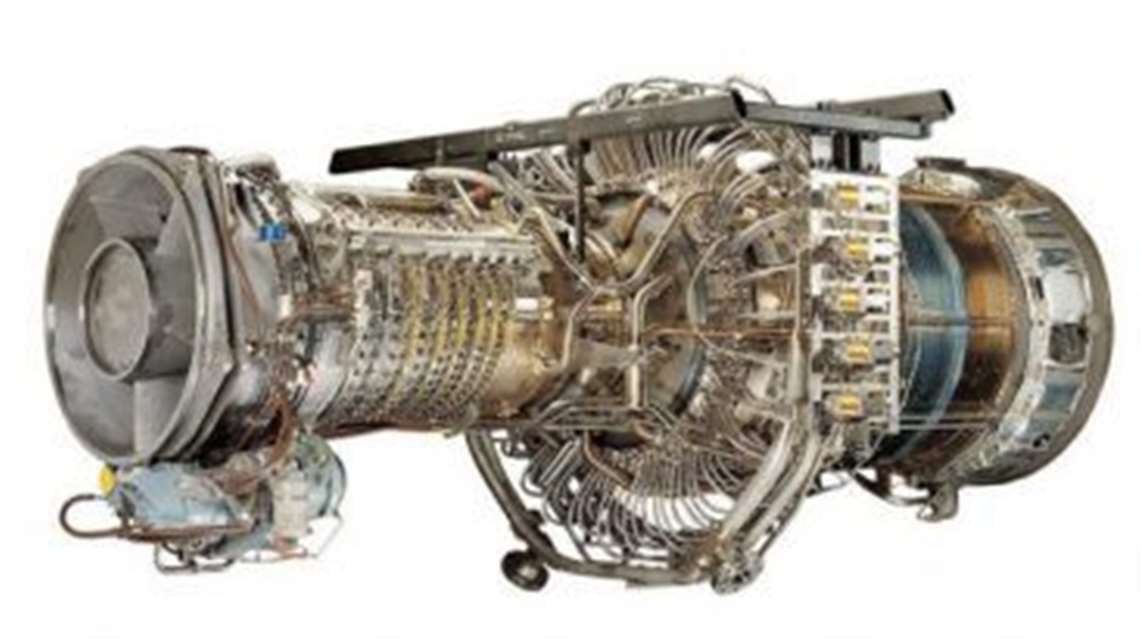 BHGE will provide rotating equipment for the power and gas refrigeration processes of the new FLNG facility, which is a first of its kind ever built in Africa, for Africa. The order comprises four turbo-compression trains utilizing the aeroderivative PGT25+G4 gas turbine driving centrifugal compressors for mix refrigeration services and four turbo-generation units also driven by PGT25+G4 turbines.

Per an additional contract, BHGE will also supply boil-off gas (BOG) booster compressors for re-liquefication of evaporating gas out of the LNG storage tanks. The BOG compressors can operate at temperatures as low as -292° F (-180° C).

The turbo compressor trains and turbo-generation units will be manufactured at the BHGE Nuovo Pignone facility in Florence, Italy and assembled and tested in the Massa facility.