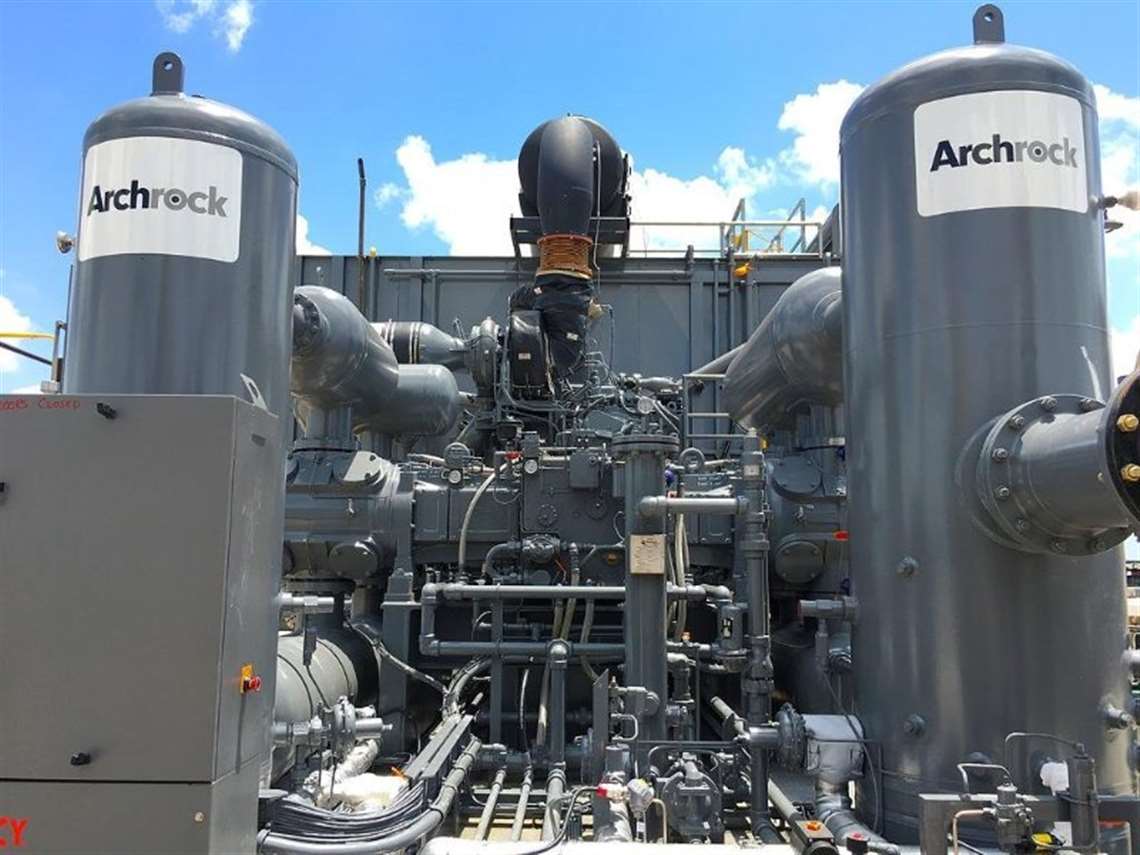 Archrock Inc., the nation’s largest contract-compression provider, has closed its US$410 million purchase of Elite Compression Services. The acquisition was first announced in late June and completed Aug. 1.

Archrock also announced that its second quarter net income fell to US$11.4 million from US$19.4 million in the first quarter but grew US$4.1million compared to the second quarter of 2018. Its fleet utilization rate was 88%.

“Archrock’s business performed exceptionally well during the second quarter,” said President and CEO Brad Childers said.  “We achieved a gross margin of 62% in our contract operations segment.  Our 2019 new-build compression units are substantially committed and we have already begun booking units for 2020.”

Childers said the abundance of affordable natural gas will continue to support the expansion of midstream infrastructure.  But he said that following two booming years, gas market growth may fall by half in 2020 and 2021.  “Growth is ahead, but less growth.”

He said fewer orders are being place for new packages: delivery timeframes for large horsepower units were 50 weeks six months ago but now are 33 to 37 weeks.  One reason, Childers said, is that much compression was ordered in 2018 and 2019 and companies are still getting that machinery installed.