The company’s adjusted earnings before taxes, interest, depreciation and amortization (EBITDA) for 1Q22 was $81.4 million compared to $97.9 million in the first quarter of 2021.

Archrock’s net cash from operating activities for 1Q22 was $76.6 million and free cash flow after dividend was $17.2 million.

As previously announced, Archrock has agreed to buy a 25% stake in Ecotec International Holdings, which makes and sells methane emissions monitoring and management.

“Compression market fundamentals improved considerably during the first quarter as our customers implemented their growth plans for 2022. We delivered higher operating horsepower and contract operations revenue growth, as compared to the fourth quarter of 2021, and our team did a great job maximizing our gross margins in an inflationary environment,” said Brad Childers, Archrock’s president and CEO.

“On the market and bookings front, the recovery and our exceptional customer service is driving increased engagement with customers, with strong visibility into compression demand now reaching well into 2023,” he said.

“Positive developments for natural gas are reinforcing our outlook for 2022 and expectation for a multi-year cyclical recovery. Importantly, the collision of geopolitical tensions, recent upstream underinvestment and limited spare capacity is rapidly shifting the energy transition narrative to one that elevates the importance of energy security and natural gas,” Childers said.

The company sees a growing potential for another wave of LNG projects and plans to lay the foundation for a sustained upturn in U.S. natural gas production, and therefore, its compression business, he said.

“We are also taking important steps in our strategy to develop a suite of solutions that supports our customers’ sustainability goals, most recently with the acquisition of a minority equity stake in ECOTEC and the opportunity to bring their continuous methane emissions detection and management offerings to our customers,” Childers said.

Adjusted EBITDA for the first quarter of 2022 and 2021 included $2.1 million and $11.0 million, respectively, in net gains related to the sale of compression and other assets, the company reported.

Aftermarket services for 1Q22 totaled $33.5 million, up from $29.4 million in 1Q21. The increase stems from higher parts sales as the market recovery drove an increase in customer demand. 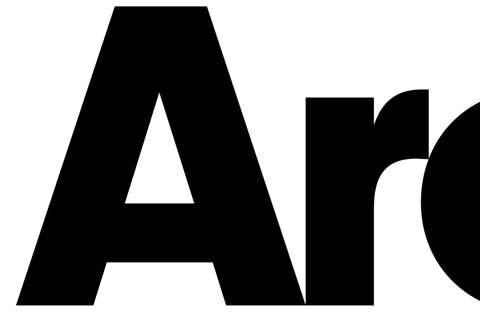