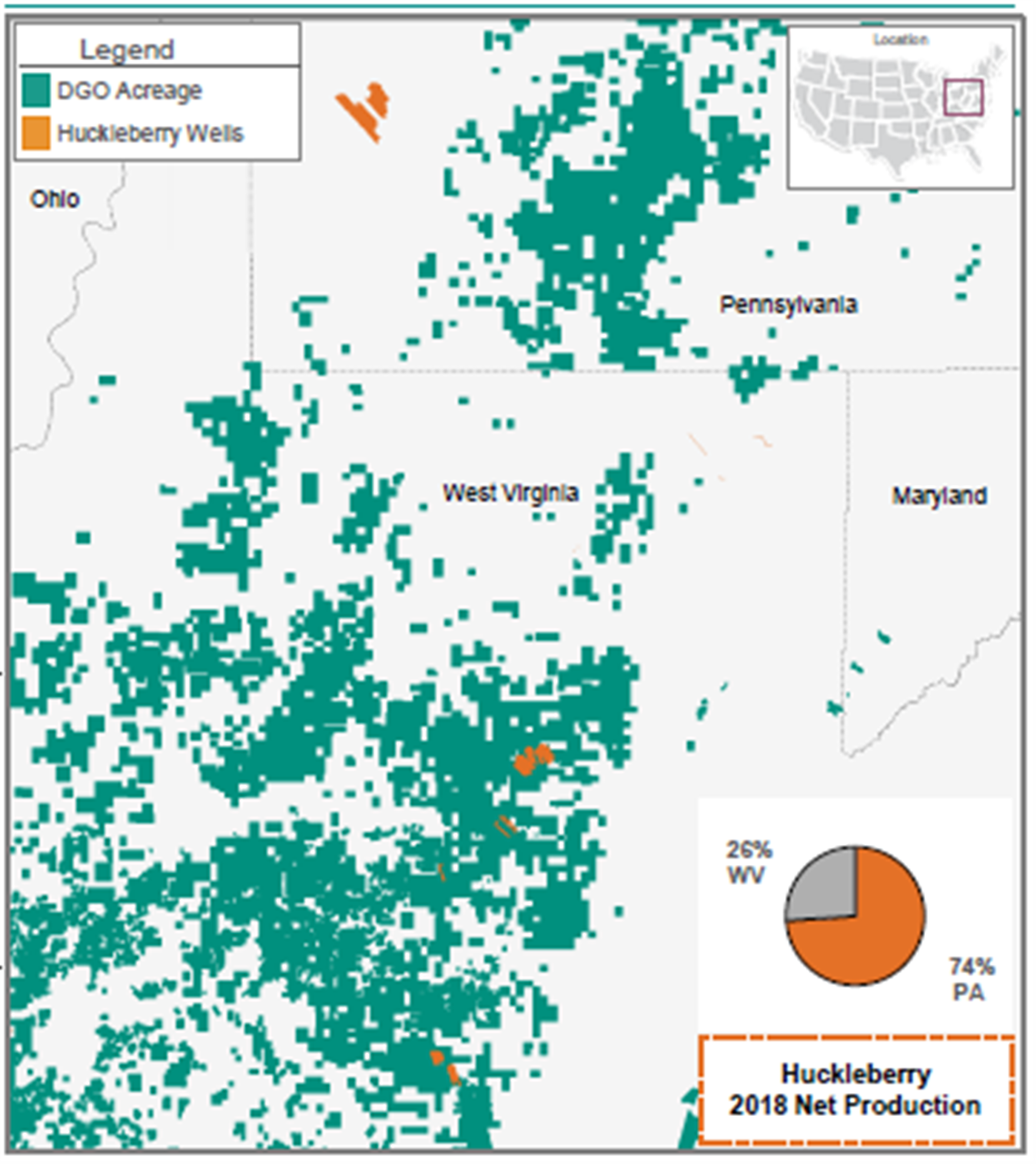 The wells are located close to the company’s existing operations in the Appalachian Basin, which include upstream and midstream assets in Kentucky, West Virginia and Virginia acquired in separate purchases from EQT and TCFII Core LLC in 2018.

“This package comprises significantly higher volumes per well than our previous acquisitions and achieves higher realized gas prices, resulting in a positive impact for the overall economics of the enlarged portfolio as we continue to reduce operating costs and drive higher margins,” said DGOC CEO Rusty Hutson. “With an estimated net average production of over 90,000 boed post-completion, the company will be established in the top-tier of London listed producers, supported by an extremely strong cash flow profile and a healthy balance sheet.”

To aid in the HG Energy purchase, DGO has announced plans to sell approximately 151 million shares, which is expected to raise $225 million.