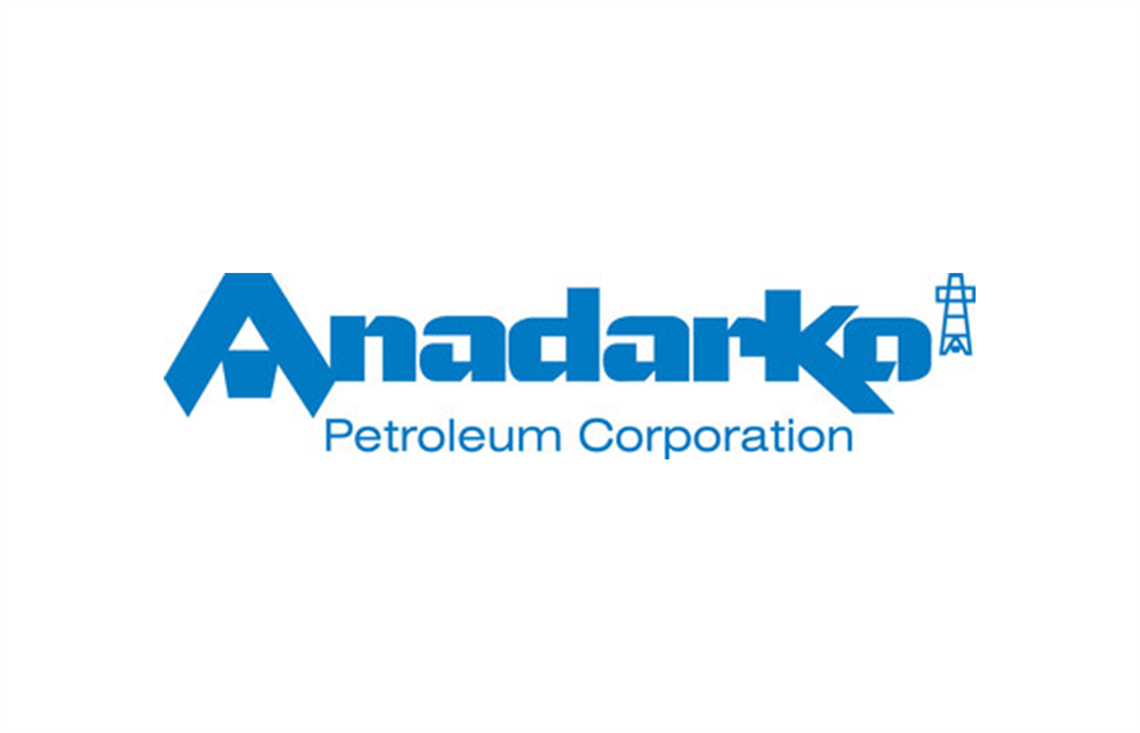 Alexandra Pruner formerly served as partner and CFO of Perella Weinberg Partners, a global independent advisory firm providing strategic and financial advice and asset-management services. Prior to that, she served as CFO and a member of the management committee at Tudor, Pickering, Holt & Co. since the firm’s founding in 2007.

Grimm currently serves as president of Rising Star Petroleum, LLC. He is the immediate past chairman of the board for RSP Permian, Inc. Prior to that, Grimm was a co-founder of RSP Permian in 2010, and served as a co-chief executive officer until 2014.