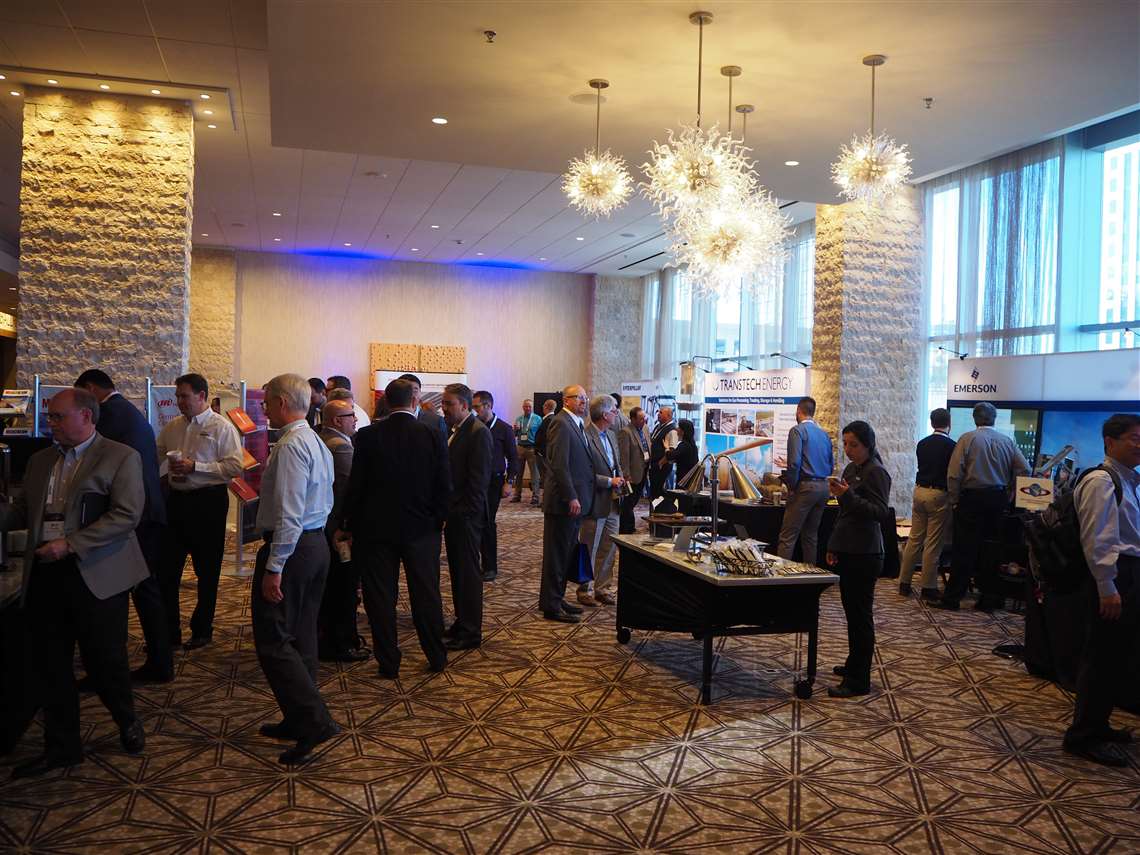 With no speed bumps in sight, Appalachian shale gas production continues to accelerate, an analyst told the GPA Midstream Association on Monday.

GPA Midstream opened its annual meeting this week in Austin. More than 2200 processing, pipeline, compression and other industry professionals are registered.

Wet gas, he said, is about a fourth of the output and has been relatively steady over that period. The region’s 15 NGL processing plants have adequate capacity to strip the wet gas, Wayangankar said.

“There’s a big misconception that Appalachia is floating in ethane, but that’s not the case,” he said.