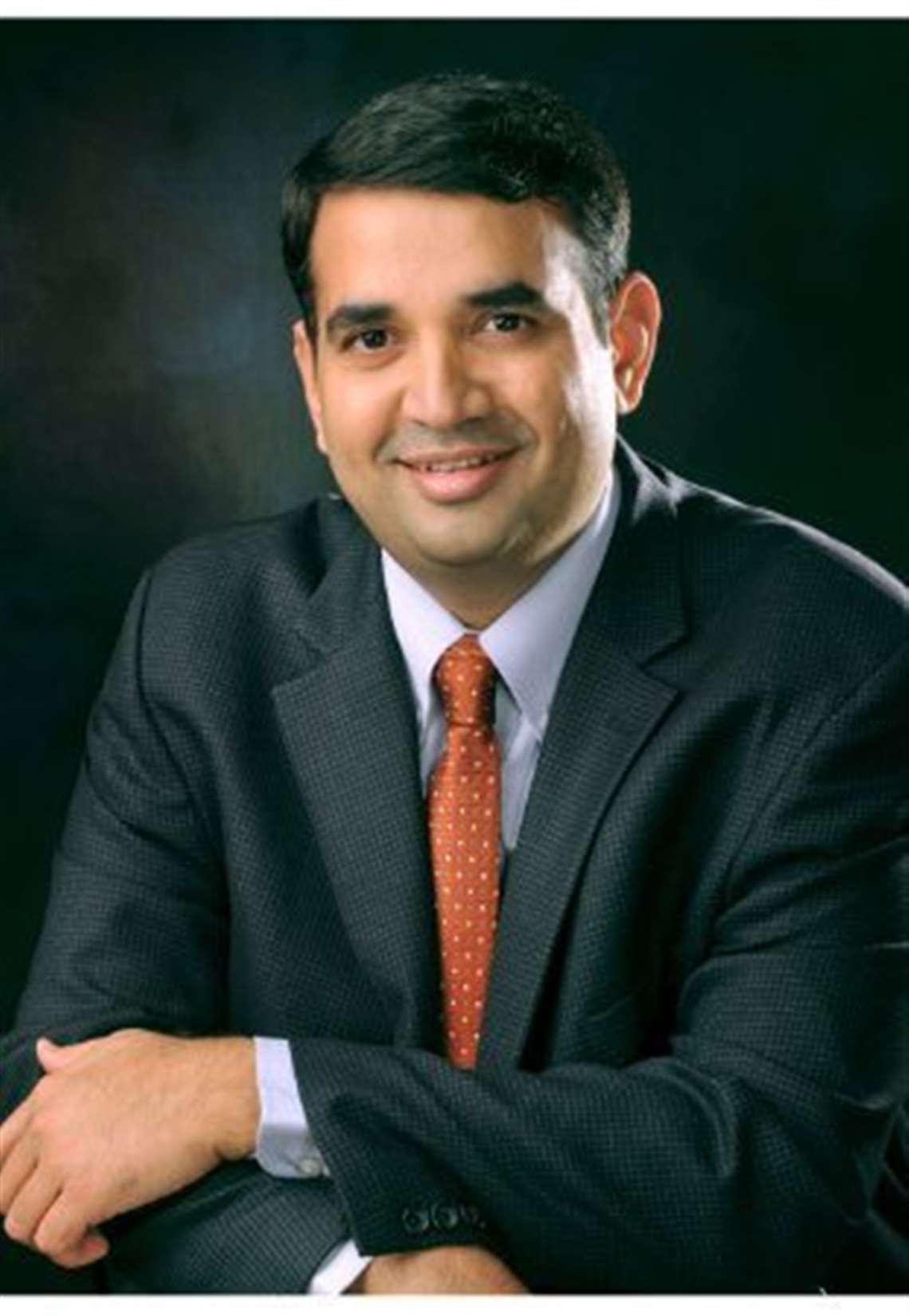 An analyst told U.S. gas processors on Tuesday that the Trump Administration has launched some significant energy policy changes, most of which are far from settled.

Turaga noted several rollbacks and reversals of federal regulations, such as limits on methane emissions from machinery. He also said some bills pending in Congress potentially would benefit the oil and gas industry.

Conversely, the gas industry would suffer from some major federal regulatory changes if they are implemented. Turaga said gas usage could be inhibited by changes in rules for electrical grid resiliency and by a repeal of the Clean Power Plan.

At the state level, tighter regulation of gas storage, wastewater disposal and flaring could impact the gas industry in a mixed fashion.

Turaga said growing reliance on natural gas is emerging as a critical path to reduce carbon emissions in a meaningful fashion. He noted that mounting use of gas for power generation and other needs has contributed to a lower carbon footprint for the United States.